Māori King Tuheitia has confirmed his support for the Māori Party in the upcoming election. 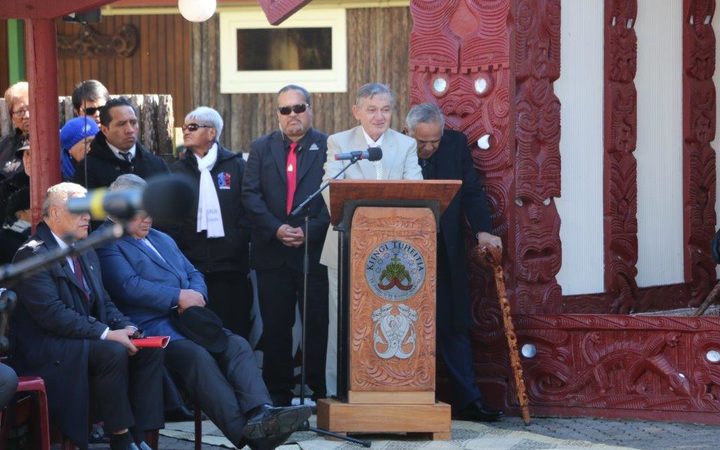 He said he has thrown the weight of the Kiingitanga behind the Māori Party and all their candidates.

He also said the Kiingitanga would be involved in all future elections.

"We will make the general election and the need to secure political influence a lifelong commitment as we do with poukai and this event [the koroneihana]."

Kiingi Tuheitia spoke about housing and prison as issues he wants to investigate and help come up with solutions.

He also spoke about his health and how he travelled to Taiwan for further treatment after his liver transplant. 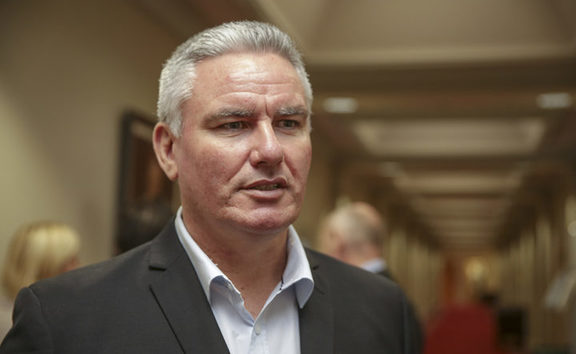 Many of the issues King Tuheitia spoke about, including organ donation, correction reform and bringing Māori MP's together, were already part of Labour's Māori Policy Mr Davis said.