Celebrations are under way for the 11th anniversary of the coronation of the Māori King, Kīngi Tuheitia. 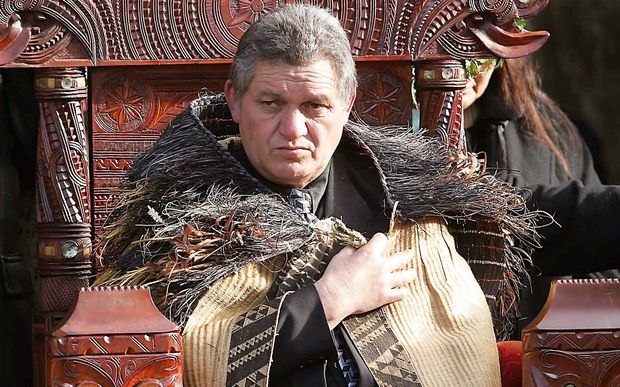 Tūrangawaewae Marae in Waikato is expecting thousands of visitors from iwi throughout the country during the four day event.

The Māori King's celebrations began yesterday by honouring the passing of Kīngi Tuheitia's older sister and others who have died in the last year.

He took on the role as Māori King after the passing of his mother the Māori Queen, Te Arikinui Dame Te Atairangikahu 11 years ago.

Celebrations for the coronation include kapa haka performances and a sports competition with over 1000 participants.

Kīngi Tuheitia's annual address will close the celebrations on Monday.