A top Tainui leader is resigning to stand for the Māori Party against Labour's long-serving Hauraki-Waikato MP, who is also his cousin. 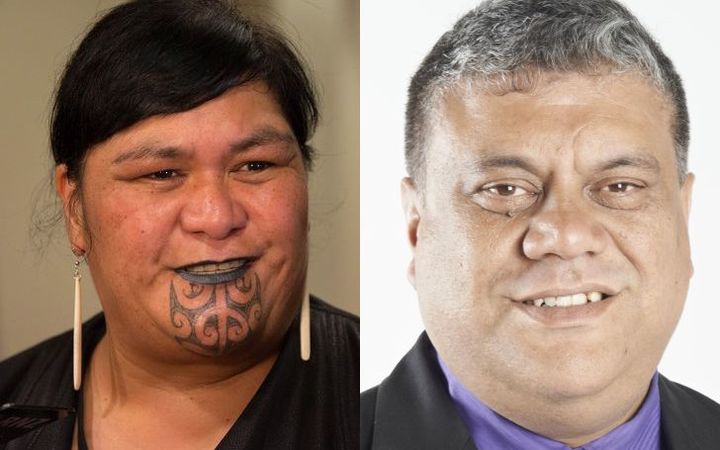 Rahui Papa has announced he will run against Nanaia Mahuta, who has held the seat since 1999.

She won it with a majority of nearly 8000 at the last election.

Mr Papa was until yesterday the chairman of Waikato-Tainui's executive arm, Te Arataura, which manages the iwi's business and land interests.