The Mongrel Mob once treated their women as 'chattel', but now run a regular event to celebrate their women, and encourage them to work and study. 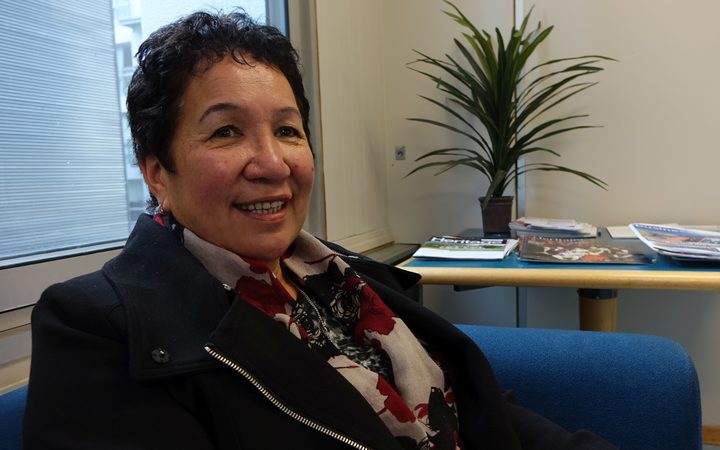 Te Atawhai Te Rangi has had three serious relationships with gang members. She said she was strong enough to leave each of them.

Five years after she left the leader of a Mongrel Mob Whanganui chapter - the father of two of her children - she had given up drugs and alcohol, moved to Marton, and was set to study a Masters of Applied Indigenous Knowledge at Te Wananga o Aotearoa.

But her studies meant rekindling her ties with the world she had left behind. She interviewed six women in gangs and said they too felt empowered as wāhine within the gang.

"They had their children, they raised them, they put them through boarding school," she said. "The women themselves have seen that education is key."

She said women were making positive changes in their lives and the men were treating them with more respect.

Some of the women are self-employed, one is a retail manager and another has a contract with the Porirua City Council.

The gang-culture was changing, she said, and gang rape was now unheard of.

"Compared to back in the '60s or '70s where women were treated as chattel."

She said she was only 17-years-old the first time she was nearly gang raped.

"I woke up one morning to a punch in the face and I knew straight away," she said.

"I got dragged out of the room into the sitting room and there was about ten of them all coming in and I though f***, I am going to get raped."

A mattress was thrown on the ground, but her nose was bleeding and she was ordered to go to the bathroom and wash her face.

"And while the tap was on, layers and layers of paint around the windows - I was praying, man - and I got it up and out the window."

'You felt it in the room. You felt the mana' 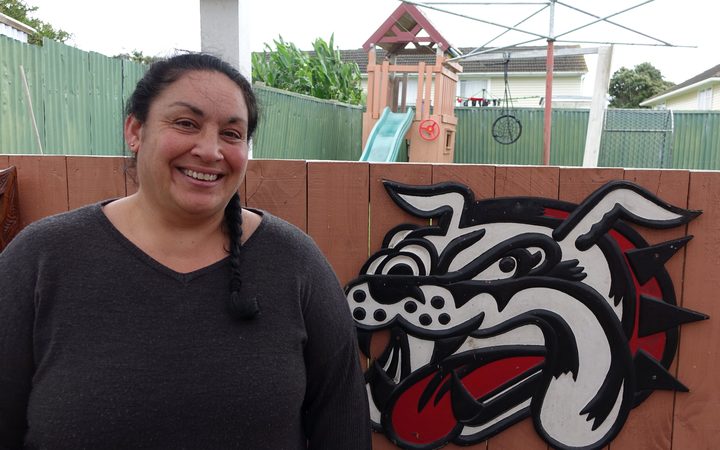 Lizzy Makalio, whose husband Dennis Makalio is a senior member of the Mongrel Mob Rogue chapter, was invited to the first event last year, and remembered a speech one man gave the crowd. 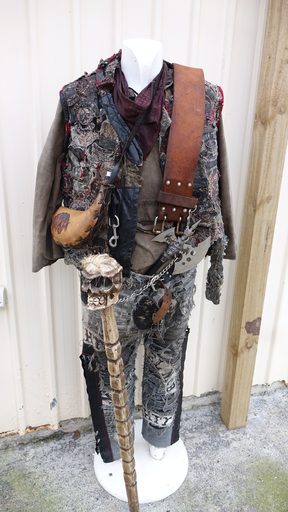 "And actually acknowledge the fact that they had, in a way, colonised the women."

She said it was the first time she had seen women acknowledged by the gang.

A lot of women who changed their lifestyle ended up separating from their partners but it was possible to lead a positive life and maintain your gang affiliations, she said.

Walking into her renovated home in Porirua, her relationship with the Mongrel Mob is obvious. Two Bulldog statues sit on either side of the flat screen TV and red wallpaper lines the hallway.

Outside, a manequinn is dressed in tattered gang regalia and the image of a large bulldog on the wall in front of a children's playground. Inside hangs a portrait of her husband. She was 18 when they married and while she enjoyed travelling the country and partying, one day she had had enough.

"Things had happened that I didn't really like and I didn't want my children to be in harm's way as well," Mrs Makalio said.

Today, her main hope is that families don't force their children to be gang members.

She got a job in youth work and is now the manager of Wesley Community Action in Waitangirua.

"But that was not easy neither, not when your partner ... you have no control over it and who comes in and out of your door."

'How you carry yourself plays a big part' 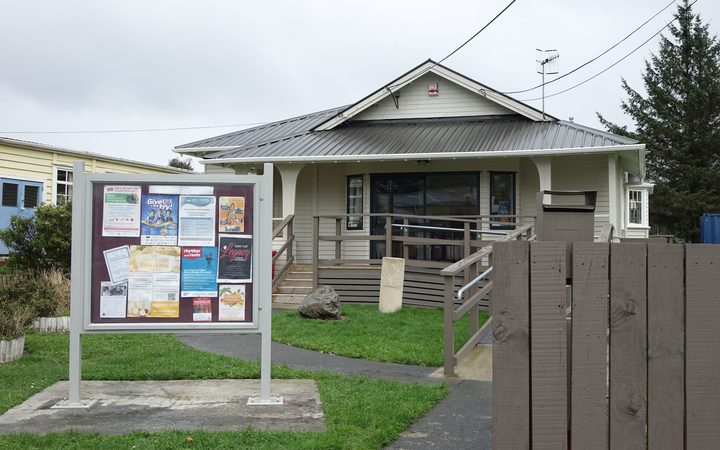 Despite being kicked out of school at age 14, Patria Tamaka still got a social work degree from the Wananga.

She has always felt safe and respected in the Mongrel Mob but said that is mostly because her dad was the president of the Wellington chapter.

"It's absolutely because of Dad ... he would protect us with his life," she said.

Ms Tamaka said she knew the daughters of other senior Mob members who were not treated with respect but said they did not portray themselves very well.

"How you carry yourself as a wahine plays a big part."

Ms Tamaka sent her oldest child to Te Aute Boarding School and now takes him with her to Te Reo Māori classes.

"We take my moko as well so that he can see that this is normal and aspire to go to university or the wananga when he grows up."

Still a long way to go 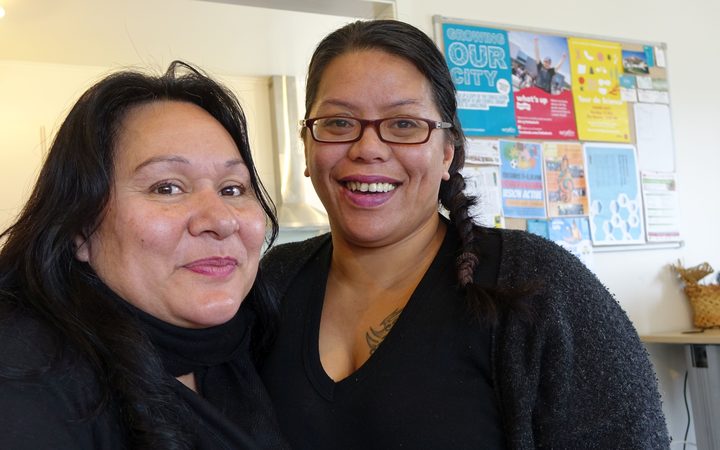 Twiggy Welsh watched Ms Tamaka and other girls grow up in the gangs, having been involved with the Pomare community in Lower Hutt for 26 years.

"I think it has shifted from just the males being the provider or the leader of the family now," she said.

"It is like they have opened their arms up to say our wives can get out there and become somebody that they have always wanted to be."

She said gang leaders are more and more saying their children can get out there and reach for the stars.

University of Auckland Professor Tracey McIntosh works with women in prisons and with gangs.

She said women are attending hui that they never would have been allowed to go to five years ago.

Prof McIntosh said they were having a stronger say in the gangs but there was still a long way to go and many gangs were still stuck in their old ways.