A hui has brought rival gang members together in a bid to reduce violence and improve the lives of whānau. 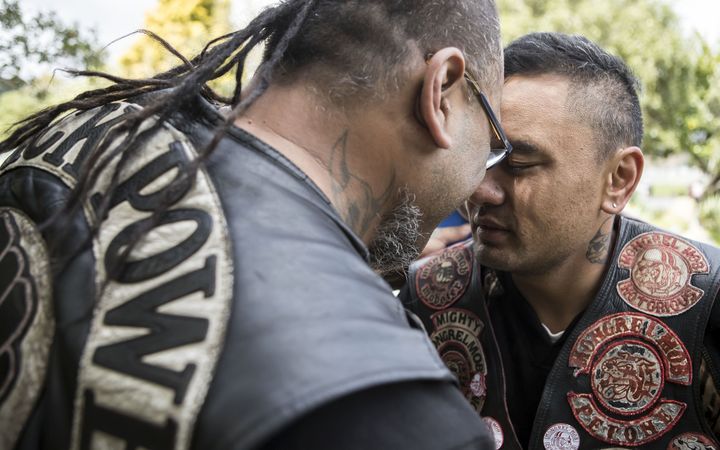 Mongrel Mob and Black Power members and their families were among nearly 100 people from throughout the country at a hui in Wainuiomata over the weekend.

One of the hui organisers, Harry Tam, said many gang members wanted better lives for their families but sometimes struggled to get guidance or help from mainstream organisations. He said although those who attended had different affiliations, they all wanted the same thing.

"Often we're looking at affiliations and what people wear and what they look like - and we forget that at the end of the day we're still fathers, we're still mothers, aunties, uncles, grannies. 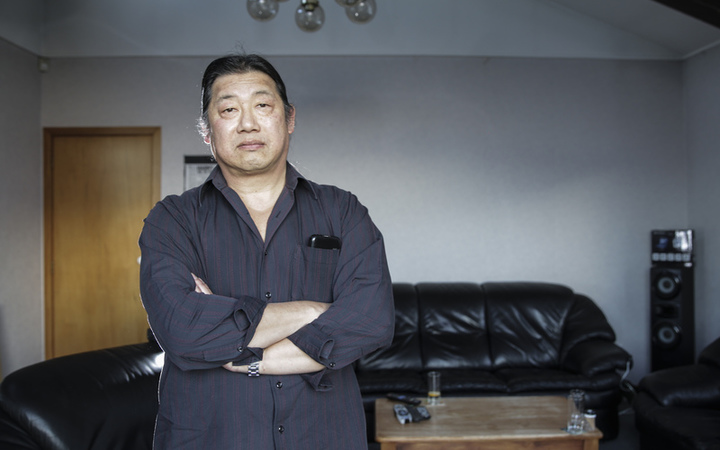 "[The] kaupapa is about whānau and the wellbeing of whānau so that's always a good reason regardless of what we belong to."

"We have a common thing, and that is the wellbeing of our children and our families.

The hui was run by the organisation E Tu Whānau, which works with communities that government agencies often do not engage with.

A member of the Mongrel Mob in Murupara, Tau Kopu-Edwards, said he had heard about the hui and brought his family along.

"We need to make the change for the better, the better for my kids or the other gangs' kids.

"It doesn't matter what gang you belong to, it has to benefit them.

"It's not only through gangs, it's through our whole community. So, everyone's on board.

"If they can see what we're doing then everyone else will jump on board.

"My community back in Murupara, like, I spoke to a few people back there and they're all keen to jump on board with this."

A member of the Mongrel Mob's Notorious chapter, Edge Te Whaiti, said this was only the start and the real work would be in the follow-up.

"For example, up in Murupara, very hard times up there - has been like that for quite some time.

"These guys have the courage to take it back and share that with the members and their neighbours.

"And it's our job to support them. The key is where is the follow-up, and they'll come up with some ideas and [we'll figure out] how can we support that."

Patria Tamaka said the hui was aimed at the whole whānau, including children.

Black Power member Ngapari Nui, who led one of the sessions, said older gang members wanted something different for their families.

Organisers said there was interest in running similar hui in other areas.