Gang experts are questioning the figures behind a bid to crack down on gun violence, which could include harsher gun laws. 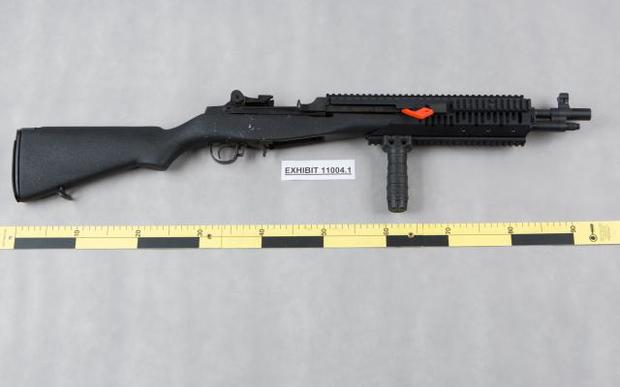 A gun seized during a raid on properties linked to the Head Hunters across the upper North Island in July 2015. Photo: Supplied/NZ Police

In 2014, police and justice ministry staff were asked to advise the Cabinet on options to prevent high-risk gang offenders from possessing or obtaining guns.

Firearm prohibition orders are already in place in three Australian states, where those with orders against them cannot live in or visit properties where guns are held.

In New South Wales, police are able to stop and search a person issued with an order - and can search their houses and vehicles without a warrant.

Officials briefed the then-Police and Justice Ministers in April last year about options for this country, with one option being to follow the Australian laws.

They said there were a number of people who posed a "significant risk of committing violent offences with firearms" and evidence suggested firearms offending was a particular problem "for, though not limited to, members of gangs".

According to officials' figures, 44 percent of the almost 4000 patched gang members and prospects identified in July 2014 had previously been charged with offences involving firearms.

Ms Collins said, given the number of gang members who shot at police with firearms, it was a problem.

"Apart from the fact they cause so much crime, it was actually one of our party manifestos at the last election. But we are certainly looking at it. I don't think we should jump to conclusions, as to what the answer is going to be, because I still need to consider fully."

"I would be flabbergasted. I mean, if I just do the arithmetic myself of all the people I know, and there's quite a lot, and that wouldn't seem to rank up.

"In fact if anything, compared to the 1980s and my own experience, there are fewer firearms around."

The current legislation should be used to target those with bad intentions, Mr O'Reilly said.

"The gang is irrelevant. If we're talking about guns in the hands of organised crime, whether they be white collar or blue collar or whoever they are then use your police intelligence, use the Arms Act, and go about it in that way."

Gang was an elastic term, he said.

"If we continue to focus on these social devils and build up hype around them you risk being distracted and other people sail beneath the radar.

"Other people may well be people who have fundamental ideologies that are against the social good of New Zealand and because you get blurred by this whole gang thing you just lose your focus.

"It doesn't sound like a good well-thought-through and analysed suggestion to me." 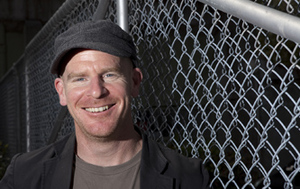 Another expert on gangs, University of Canterbury lecturer and researcher Jarrod Gilbert, also questioned the accuracy of the figures.

Dr Gilbert said while it was important to keep guns away from criminals, he suspected the gang data was off the mark.

"The basis of these laws are that 44 percent of current gang members have firearms offences - now that intuitively seems very high to me.

"And I've got reason to question those figures of course, because the last time the government used gang data I proved that they were wildly, wildly inaccurate", Mr Gilbert said.

He also said gangs were firing far fewer bullets than they were in the '80s.

"This will be heralded as gang legislation, as so many laws have been in the past, but then we'll find that gangs won't be mentioned in any of the drafting of the laws so of course they'll be able to use [them] against anybody.

"If they're like any other gang laws that have been produced in this country, they will be used against people not in gangs far more commonly than they are against gang members."

Mr Gilbert said, while there was good intent behind the considerations, the government needed to ensure it backed policy with sound data.