Māori boarding school Hato Pētera College will remain open but only as a day school, the Catholic Diocese in Auckland says. 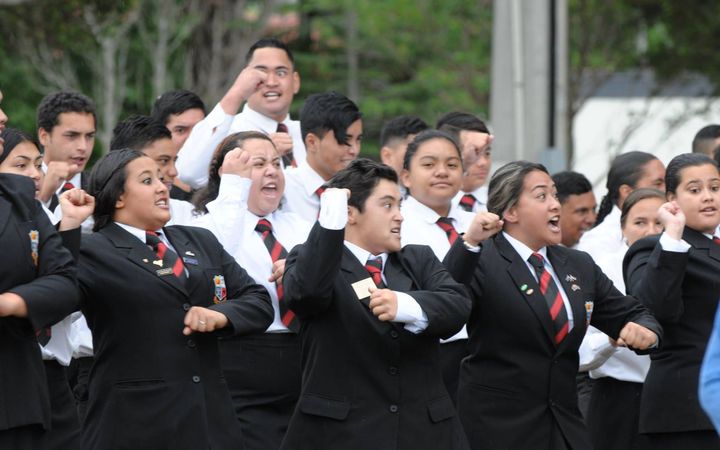 The Ministry of Education and the diocese met with the 88-year-old school's board earlier today.

In a statement this afternoon, Bishop Patrick Dunn said Minister of Education Hekia Parata had made the decision to keep the school open.

Bishop Dunn said he was disappointed with the decision.

He had begun a consultation process in July over a number of concerns, including the school's low roll, limited curriculum and financial position, he said.

He would respect the decision to keep the school open and said, from 2017, it would be open for day students only. 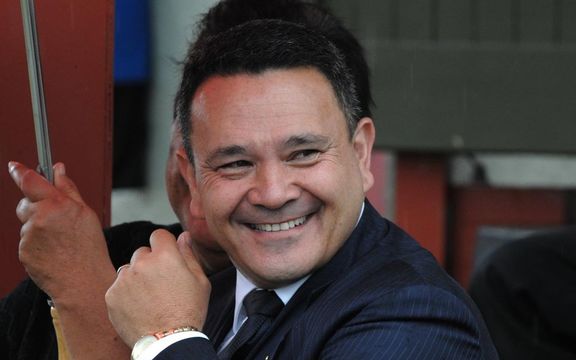 Hato Pētera principal John Matthews had earlier said he believed they would close the school.

The timing of the announcement was "disgraceful" and stressful for students, some of whom were sitting exams, and their families, he said.

Two years ago, the Education Review office (ERO) identified a number of concerns at the school, and Mr Matthews said they had worked hard to improve the learning and welfare of the students.

Sir Toby told RNZ the group had visions for a new uniquely Māori educational future, but it would need support from the ministry and the church.

Earlier this year the whānau mucked in at the school's hostels and renovated dilapidated buildings but they were closed down anyway.

Students have been billeted out in the past few months and in recent times have been living at Te Unga Waka Marae in Newmarket.