Whānau, old students and members of the local community are helping to renovate the hostel buildings at Hato Petera College. 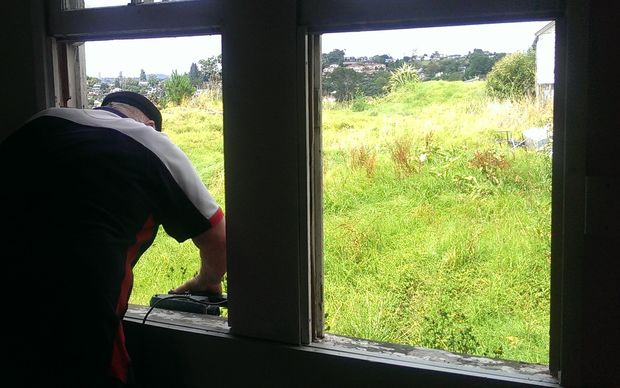 At the end of 2015 the North Shore school announced it was going to close the boarding facilities and be a day school.

But the new whanau trust was not going to let that happen and have picked up tools and are getting stuck in.

For two days people have been arriving to help renovate the boarding facilities.

"Working out what people's skills are what they have to offer so they can be pointed in the right direction."

"There are lots of people who want to help, whether it be they turn up and get stuck into the mahi or whether they bring kai or send us putea straight into an account. We are thankful and happy for all koha in any form." 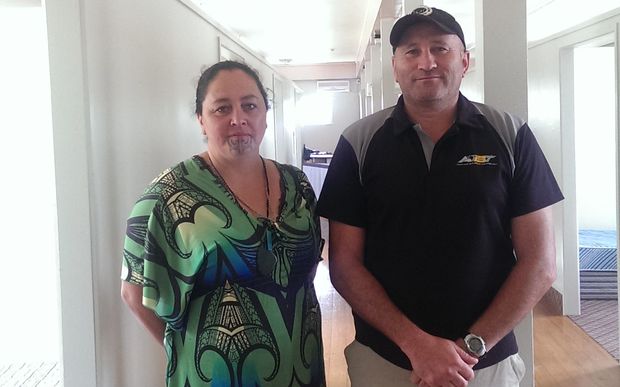 The hostel buildings are in need of maintenance and many people have been turning up to help with various tasks including replacing carpet, refitting walls, sanding, painting, plumbing and re-wiring.

"We have plumbers, electricians, jib stoppers, painters, carpet layers, you know everyone who needs to be involved and everyone is giving up their time for free and try and hook us up with cheap or free materials as a way to pay back or pay forward," said Mr Painting.

The Catholic Diocese of Auckland had announced they supported the old Whanau Trust Board's decision to close the "kainga" but now there was a new trust board, there also seemed to be a new outlook.

Mr Painting said the church's stance had softened and now they supported the new Whanau Trust's decision to renovate the hostels and keep them open but their support came with conditions.

The Whanau o Hato Petera Trust will house 68 students in the newly renovated hostels and they expect to be finished in three weeks, in time for a Ministry of Education inspection. 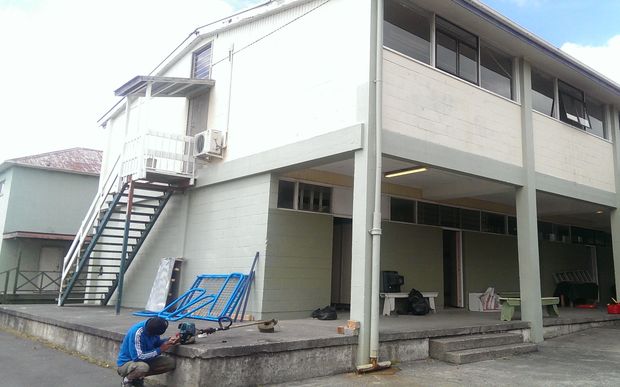