In a surprise move, Hato Petera College on Auckland's Northshore will reopen its boarding facilities, after the Whanau o Hato Petera Trust said it had a "new lease on life". 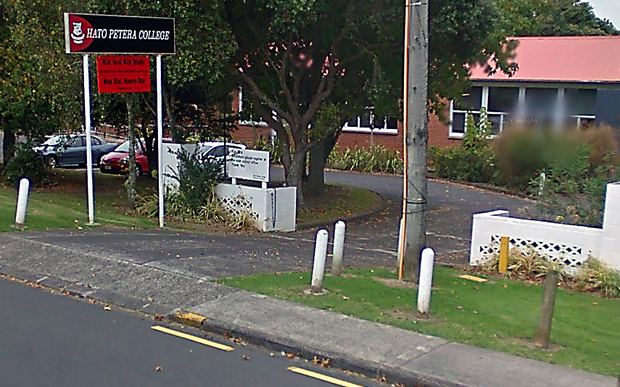 The move comes just six weeks after the same trust closed all the boarding facilities in both the junior and senior boarding wings.

The trust's co-chair Dr Lance O'Sullivan said at the time that the boarding accommodation needed renovating and it was not financially viable.

The Catholic Diocese of Auckland also said at the time that the decision to close the boarding facility was not taken lightly and was made in the best interests of the students.

However, a statement released today by the trust's new chairman Murray Painting said it was time for Hato Petera to review its approach as it looked to the future sustainability of the kura.

Mr Painting said by "refreshing of the governance team of the trust, we are determined to meet this challenge head on."

The trust wished to advise parents, students and staff that the boarding facilities would be open, and it looked forward to welcoming them in 2016.