Just studying to be a doctor is a huge challenge, but for one woman who became pregnant with her fourth child while a student, determination is paying off. 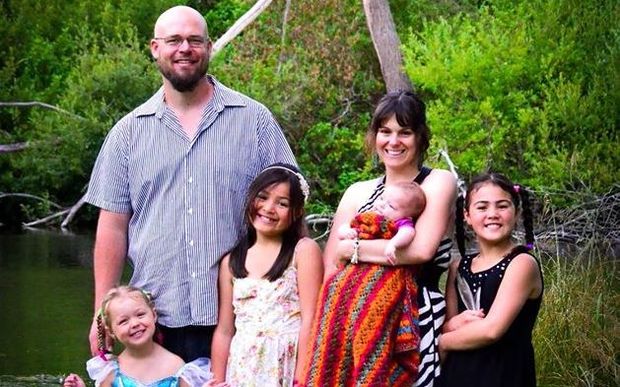 Now in her fifth year, Ms Millar, of Ngāi Tahu, Ngāti Mutunga, Te Atiawa and Moriori descent, has been awarded a scholarship by Pegasus Health to support her through her final years of study.

Ms Millar currently works at Christchurch Hospital as part of her University of Otago course.

As well as financial help, she will receive mentoring, support and opportunities to connect with GPs to gain more hands-on experience.

She said her grandmother, who spent most of her life as a nurse on Pitt Island in the Chathams, inspired her to embark on a career as a doctor.

"Pitt Island is very isolated and my grandmother would do a lot of things like talking to the doctor on the Chathams via the radio.

"She was the person who looked after everyone on the island, and if there was ever any emergency or accident, she was the one that tried to get them to the Chathams for more care.

"My grannie's a really big inspiration. Not only that, I've always wanted to be a doctor on and off my whole life."

The medical student was the first grandchild in her family to go to university: "Grannie was very big on university and getting a tertiary education."

Ms Millar said she had three children while studying health science in her first year at university, a subject she described as "hell on earth".

Her youngest was only three months old when she started, and went into full-time daycare.

She became pregnant with her fourth during her third year.

"It wasn't too bad, I didn't seem to get too bad a baby brain. I just kept chugging away and tried to keep on top of the work so that by the time exams came I was all good.

"But I went into labour the night before a test, which was a bit unfortunate. I missed out on the test, but got to do it two days later, which was really good."

Those added challenges did not deter Ms Millar, who said she had developed effective coping strategies.

"Just try and be organised. We don't let the big kids be useless, they have to help out around the place and try and get them to cook."

Her husband worked part-time so she could study, something she was very grateful for.

"I think he quite likes helping me achieve my dreams, which is really good!"

She had some advice for those wāhine with tamariki thinking about getting more education.

"Firstly, just find out what help is available to you and just take it.

"In first-year health science I had to do physics and I'd never done physics in my life. The Māori Centre, they put on extra tutorials and stuff like that, and I went to absolutely everything I could to get the help I needed to get me through that paper that I had no idea about.

"Talk to people, talk to the tertiary institutions, they all have support services for Māori students and they are so happy to help you out."

Ms Millar said, besides her husband and children, she had no other support in Dunedin where she was studying, so other students became her extended whānau.

They egged her on and kept her motivated, she said.

"You meet a great bunch of students you can relate to. Just don't give up on your dreams.

"I had people tell me I couldn't be a doctor because I had children, so it's nice to say 'well actually I can and I'm going to be'."