The number of Māori doctors entering the workforce is continuing to grow. 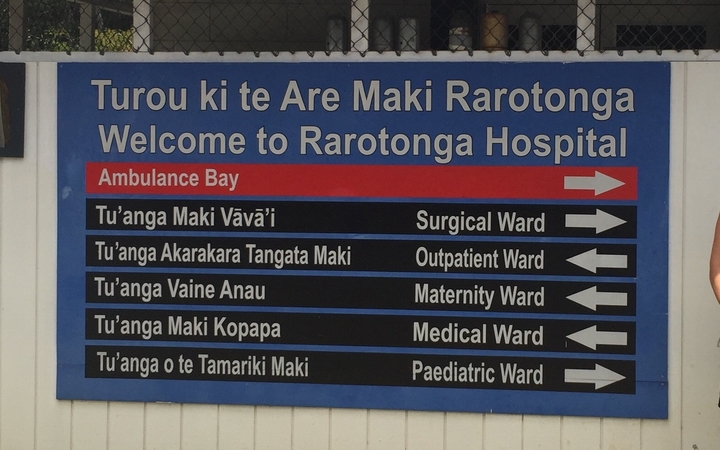 Natasha Martin (Te Arawa, Ngāti Ranginui), who will be the tumuaki or head of the 2016 Te Oranga, Māori Medical Students Aotearoa. She is pictured on her placement at Rarotonga Hospital in the Cook Islands. Photo: Supplied

Otago University said results were starting show from Ministry of Health initiatives, started in 2008, to get more Māori studying medicine.

On Saturday, 25 Māori students will graduate from the Dunedin Medical School.

That alone is a huge increase since the early 1990s when between four and eight new Māori doctors entered the workforce each year.

"Quite a few of them [Māori classmates] were the first from their whānau to go to university and a lot of them come from the North Island.

"So the challenges of being away from home, in a different learning environment, as well as the course itself being very competitive.

"Definitely, there are a lot more challenges for Māori students and fortunately we have a lot of support in place to help mitigate that."

That includes foundation courses tailored to Māori students, support groups and mentors, put in place or strengthened through Ministry of Health initiatives with the Dunedin School of Medicine just before 2010.

"We put in a lot of effort right at the start for the transition between secondary school coming into university. Then worked really closely with the students... to support the students to have a really successful first year when they come to university."

In Auckland, 23 new Māori doctors will graduate in January and 33 are expected to get their degrees in 2017. 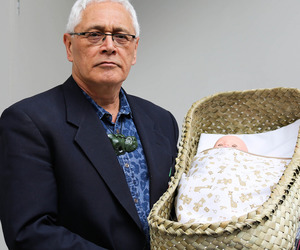 Hawkes' Bay GP David Tipene-Leach said more Māori doctors will better address the high-needs of Māori but he said efforts will need to be made to equip them for the real world.

"To keep them informed, to keep them in communication with the community. To be able to upskill this huge group of people in the political complexities of Māori health and of the huge knowledge base that's been built up by what has been a relatively small group of people over the last 25 years, is a huge challenge."

New Zealand didn't get its first Māori doctor until 1900 - Sir Maui Pomare, who had to travel to the USA to complete his studies.

Today, there are 400 registered Māori doctors - making up 3 percent of the workforce.

"As well as being on the ground, being doctors, many of them also had other roles trying to support making a difference for Māori health. So taking up leadership roles to training bodies about working with Māori doing mentoring and supervision."

Ms Martin said she and her peers felt the pressure of the need to improve poor health outcomes for Māori.

"I've always been supported by my whānau, hapū and iwi in the background and to me, one of the best achievements would be to give back to them through my work as a doctor of medicine."

Dunedin Medical School says its goal is for at least one in five of its new doctors to be Māori.