Māori cancer patients feel uncomfortable when they use mainstream healthcare because Māori tikanga - or culture - is ignored, new research has found. 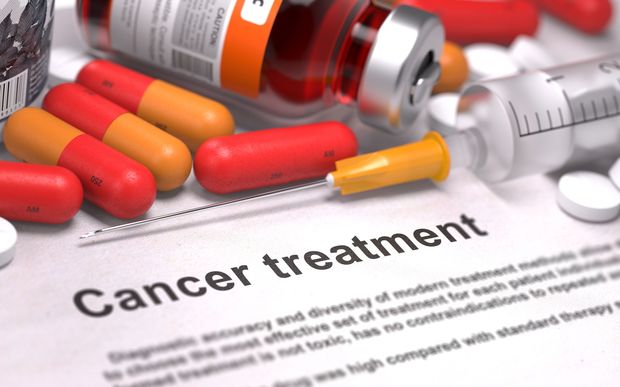 Public health specialists at Massey University published their findings in the New Zealand Medical Journal and said the mainstream health system did not respond well to the needs of tāngata whenua.

They found tāngata whenua did not feel culturally safe once they stopped seeing Māori health providers and moved into the mainstream health system for treatment.

One of the study's authors, Tania Slater, said Māori health providers' work was mostly invisible, but they played a major role in facilitating access for Māori into mainstream healthcare.

The Ministry of Health needed to change the way Māori health providers were assessed, she said.

"Māori health provider contracts are short-term and audited with a heavy financial focus compared to their mainstream counterparts and the available evidence suggests that they're underfunded and over-regulated, but their processed outcomes are under-evaluated." 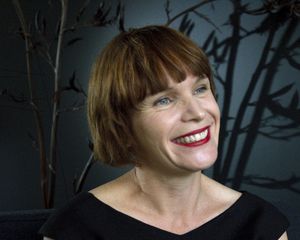 Māori health providers had been around for 30 years and if the Ministry paid attention to their outcomes, better funding and cancer outcomes would follow, she said.

"All that facilitation work, all that advocacy and supporting whānau would be better recognised and funded."

Ministry of Health figures showed the death rate from cancer for Māori adults was more than 1.5 times as high as non-Māori.

"It's going to take funding to achieve that, but I'd like to see more integration."

Māori health providers told the researchers that cancer patients often felt uncomfortable once they went into the hospital system and Māori tikanga, or culture, was not observed.

Dr Laking said his own experience with Māori cancer patients reflected that finding.

"Sadly the way a lot of healthcare settings work, people don't feel that type of safety to be able to open up and make use of the service.

"Those bad experiences in the healthcare system are indicative it's not always a safe place to be culturally as a consumer or whānau."

Pauline Wharerau has worked as a Māori Cancer Coordinator at Best Healthcare Whakapai Hauora, and at the Cancer Society.

She said most District Health Boards did not take a holistic approach and the health of Māori with cancer was compromised.

There were many examples of the support that had been given to whānau over a number of years that was not accounted for, she said.

"We always, always go above the call of duty and what is required in our contract." 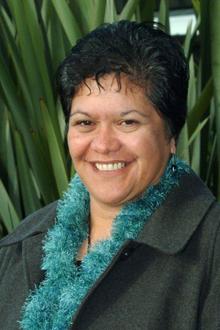 Ms Wahrerau said that fitted with Māori tikanga, and their values and beliefs.

The Ministry of Health acknowledged there was room for improvement.

Acting deputy director-general Māori leadership Gabrielle Baker said in a statement that the Ministry was aware of concerns about funding mechanisms for Māori Health providers.

Ms Baker said the New Zealand Health Strategy published last month would guide change for the health sector for the next decade.

She said two of the Strategy's 27 actions, to be implemented over the next five years, would make improvements in that area.

"The first is to develop and put in place a monitoring framework focused on health outcomes, reflecting the links between people and priority groups, their needs and outcomes of services and shifting the focus from inputs to outcomes.

"The second is to align funding with getting the best value from health investment. In particular, including build capability across health and social service providers with a focus on those delivering services to priority groups and the most vulnerable, to promote sustainable options and choice within communities."