The Māori Language Commission has upset the Greater Wellington Regional Council over tweeting an offer to give pronunciation advice instead of directly going to the local authority. 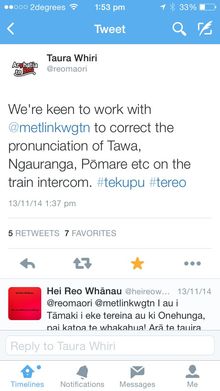 Te Taura Whiri i Te Reo Māori tweeted a message to Metlink that it is keen to help correct pronunciation of Māori place names announced using the intercom system on Wellington's Matangi trains.

It says it has received some feedback about the way names such as Ngauranga, Tawa and Pomare are announced on board.

A spokesperson, Gareth Seymour, said this prompted the commission to post a tweet after its staff and the public noticed some errors of pronunciation, prompting the social media message offering the council support.

Mr Seymour said Te Taura Whiri has a number of ways it can do this.

A spokesperson from the Greater Wellington Regional Council said in a statement:

"The Greater Wellington Regional Council is disappointed the commission chose to tweet, instead of contacting it directly, about concerns about the pronunciation of some station names in the on-board recorded announcements on the Matangi trains. 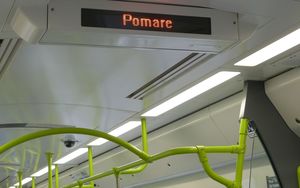 Pomare is one place name not being pronounced correctly, the commission says. Photo: RNZ / Eru Rerekura

"Neither the Regional Council - which owns the trains - nor TranzMetro - which operates them - has received a single complaint about pronunciation of recorded announcements on those trains.

"The Regional Council does want to make sure the pronunciation is correct, and will contact the commission to get details of is concerns. The council will consult its Pouhono-a-iwi [cultural advisor] to see whether improvements could be made to the pronunciation of some names."

The Māori Language Commission has not yet responded to Te Manu Korihi 's request for an interview on the council's comments. 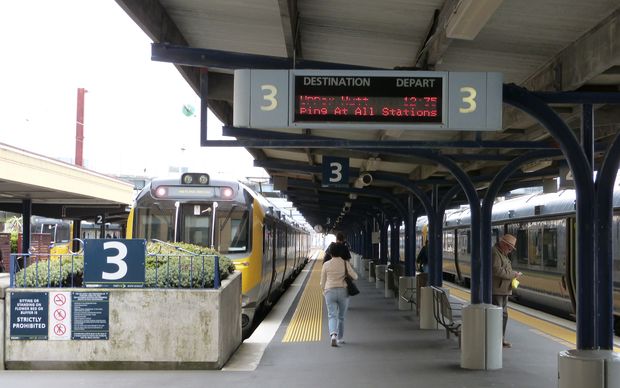