The Waitangi National Trust is defending its decision to start charging New Zealanders $15 to visit the Treaty Grounds in the Far North. 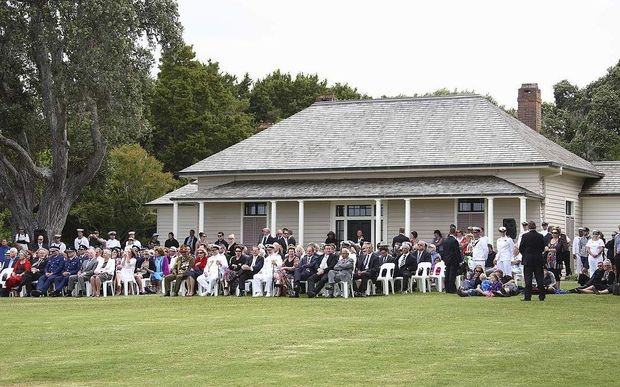 The trust says overseas tourist numbers are down and it needs the money.

But the trust's chief executive, Greg McManus, said they have introduced a loyalty card which will allow Far North residents unlimited visits for a year for $5 and all other New Zealanders for $25.

Admission will also be free for four days a year, he said.