Te Tai Tokerau MP Kelvin Davis says people should not have to pay to see the place their ancestors signed the Treaty of Waitangi.

The Waitangi National Trust is now charging New Zealanders $15 to see the Treaty Grounds in Northland, saying overseas tourist numbers are down and it needs the money. 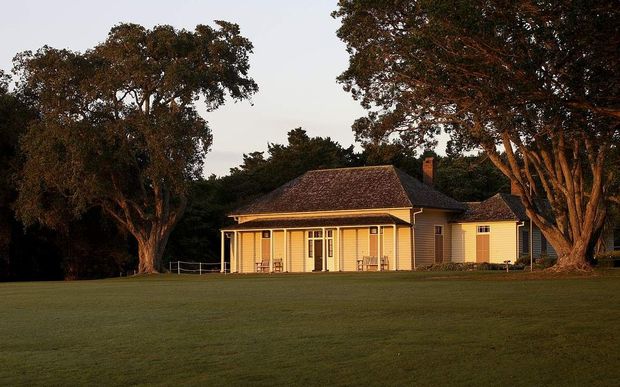 The Treaty House and grounds at Waitangi. Photo: PHOTO NZ

Kelvin Davis said the trust has stubbornly refused the offer of government funding in the past - but it is time that this was reconsidered.

The MP believed all New Zealanders should be able to visit the birthplace of the nation free of charge and said he has hapu and whanau members whose ancestors signed the Treaty who now can't afford it.