Hotels and retirement villages could go up on land near the Treaty grounds in Waitangi if the trust board is given the power to extend leases on the land. 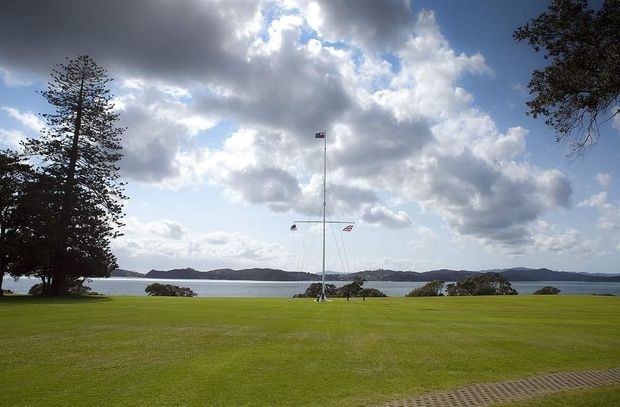 The flagpole at the Waitangi Treaty Grounds. Photo: PHOTO NZ

Waitangi National Trust Board chair Pita Paraone gave a submission to the Parliamentary Maori Affairs committee on Wednesday about its amendment bill.

Mr Paraone said the existing powers in the deed were unneccesarily restrictive and inadequate for the administration of the trust today.

The board wants more powers to allow it to borrow money, carry out a forestry operation and to lease land for longer than the current 33-year time limit.

Mr Paraone told the committee it had been approached by a number of hotel chains and retirement villages which would like to establish themselves on the estate but were reluctant to do so with the current lease limit. The interest was in building just north of Paihia at Wairoa Bay, near the golf course.

Any financial assistance the board got was is limited and it was charged with trying to find income to sustain its viability, he said.

The board also wanted to raise the fee it could impose on offenders if there was a transgression of its bylaws. The current charge was limited to $500, which Mr Paraone said was miniscule.