Opinion - Torn? I'll give you torn. 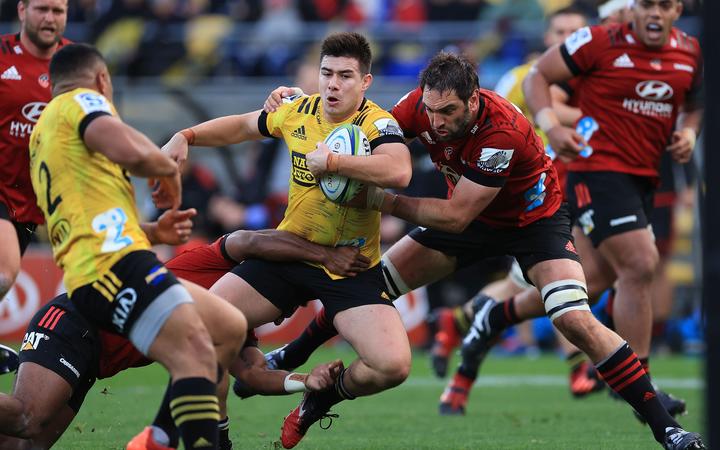 The physicality of Super Rugby Aotearoa is taking its toll on players' bodies. Photo: PHOTOSPORT

Apparently halfbacks Brad Weber and Bryn Hall are "torn" on the future of Super Rugby.

They're not sure the Aotearoa incarnation is sustainable, both financially or in terms of the physical toll it's taking on players. The latter is a sentiment already expressed by another New Zealand halfback - Aaron Smith.

Never mind that grounds are full and television audiences are up. Forget, too, the quality of the rugby, which is way, way up without all those other teams making up the numbers.

Yes, the Jaguares made last year's final and we've seen other franchises, such as the Bulls, Brumbies, Reds and Waratahs, enjoy successful spells too. But it was money that made those South African and Australian sides worthwhile, not the quality of their rugby.

And why do we need money? Oh, that's right, to pay the grossly inflated wages of our wonderful legion of players.

Players who, by their own admission, recognise how appealing Super Rugby Aotearoa is to fans. But players who say they have no intention of keeping this up.

It's just too demanding without the glorified training runs the previous competition's also-rans used to provide. Those games players could nurse themselves through, or sit out entirely, safe in the knowledge that the lesser lights in their squad would still find a way to win.

Those games that fewer and fewer of us actually bothered to watch, because we knew the standard was inferior.

This is the problem we have and the reason why the opinion of players isn't always the most relevant.

In ideal circumstances, these men would be paid less. Salaries up to $1 million for our better performers just aren't sustainable, particularly when those salaries come complete with clauses dictating late starts to a season or rest weeks and full sabbaticals.

The lesser lights still earn hundreds of thousands of dollars, as New Zealand Rugby (NZR) do their best to keep our talent in the country.

Before Covid-19, players complained about the travel. About how playing franchise and test matches all over the world just took too much out of them.

Now they're playing purely from the comfort of home and the games are all too hard. 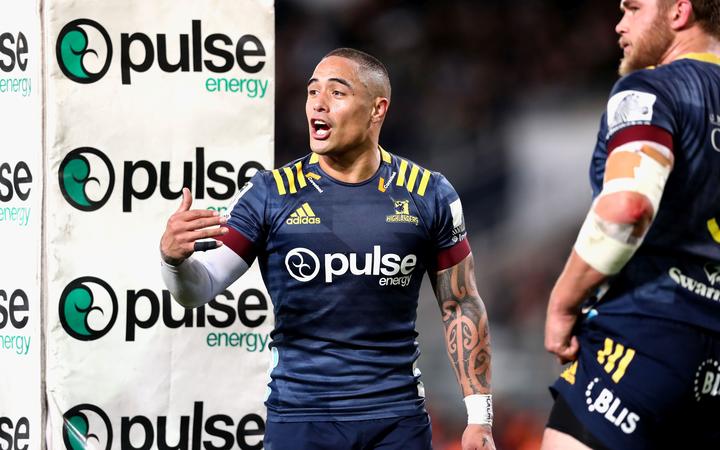 But I don't really like the game going broke. I don't like the deification of our leading players and I don't like how much they're paid.

I'll tell you what I really don't like, though, and that's players having a whinge about how hard they've got it.

New Zealand Rugby got lucky. This country's Covid response was swift and effective and professional rugby got going again faster than anyone could have predicted.

That meant NZR only had to make 25 percent of their staff redundant, rather than the 50 that had been forecast. There might have been pay cuts and reduced hours, but at least more people kept their jobs.

Companies throughout the country have been through similar and many of us still aren't back to 100 percent wages.

Not our professional rugby players, though. No, the early resumption meant their pay structure remained intact.

If players don't like it here, then they're welcome to try their luck in Europe or Japan or the United States or wherever else they can make a buck.

Our collective fear has always been that, if they go, All Black rugby will fall in a heap. Maybe, maybe not.

What we can say for certain is that Super Rugby Aotearoa is a good product and that people want to watch it. More than that, they're actually happy to pay to watch it.

We don't know exactly what the rugby landscape will look like in one or five or 10 years' time. But we do know that when you pit the best against the best in any code, people will be interested.

They'd lost interest in Super Rugby as it was and they'll soon lose interest in the models being proposed to replace it.

What they do like, though, is New Zealand derbies and if the players don't like playing them, then they know where the departure lounge is.