Opinion - It's sad to see confirmation of job losses at New Zealand Cricket - just as it was to read RNZ's report that up to half of New Zealand Rugby's staff are facing redundancy.

Sadder still, though, is that the people who've placed both governing bodies in the greatest financial peril will face none of this pain at all. 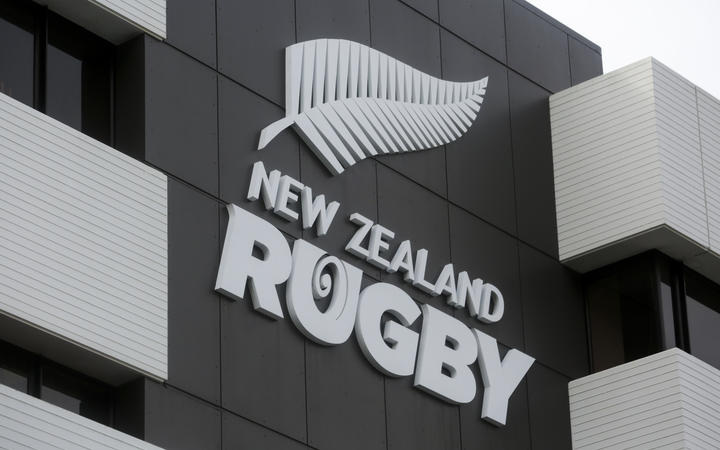 As Lee Hoos, chief executive of English football club Queens Park Rangers, said this week: "I haven't seen a club yet that's gone out of business because they ordered too many paper clips. It's the flipping players who take out all the money.''

NZ Cricket have been at pains to point out that while various colleagues, including deputy chief executive Anthony Crummy will be leaving the organisation, our beloved Black Caps and White Ferns will all have their contracts honoured.

At least that last bit's a decent development. Too often it's female athletes or teams who are considered most expendable in circumstances such as these.

It's nice that the NRL competition is back, with the AFL not far from a start too. It's just a shame that neither code has any plans to stage their womens' competitions.

So good on NZC for not just paying lip service to the White Ferns, but actually putting some money where their mouth is.

All the same, it still makes you wonder why we remain in such awe of athletes?

No-one seems to bat an eyelid at the thought that player wages are the culprit for these job cuts.

We all box on at our own 80 percent, or worse, and yet can't see anything wrong with All Blacks on $800,000 or $1 million still receiving every cent.

Are we so blinded by the brilliance of these people that we don't recognise the damage they're doing to the codes that have given them so much?

Look at the NRL, for instance.

May 28 ought to go down in rugby league folklore as the day the game exceeded even our wildest imaginings. The day when, despite the dozens of initial naysayers (including myself), the competition resumed.

Instead, a week of hoped-for celebration was overshadowed by the positive drug test of Cronulla centre Bronson Xerri.

Not for a line of something to help him socialise or even a peptide. No, Xerri's sample showed traces of no less than five anabolic steroids.

At least Cronulla still has a major sponsor. The win-less Canterbury-Bankstown Bulldogs don't have a logo on the front of their jumpers because Corey Harawira-Naera and Jayden Okunbor turned a pre-season school visit into something that promoted the code for all the wrong reasons.

The Penrith Panthers are said to be paying halfback Nathan Cleary $1 million a season, only he's not playing right now because of breaking - then lying about - Australia's lockdown regulations.

That's given Cleary more time to hang out with flatmate Tyrone May, who's still serving his own suspension for filming and distributing sex tapes without consent.

Back here, our own rugby players aren't hurting their code in quite the same way. But this emphasis on the top of the playing pyramid is already having a marked impact on the broad base needed to support it.

Premier men's club games, under an NZR initiative called Game On, can now be played by 10 players a side, with rolling substitutions and uncontested scrums. Just like they play in the under-8s.

This isn't an aesthetic change. It's not part of some grand plan to speed up the game or increase skill levels or anything of the sort.

It's simply been done because, as a result of years of neglect, not enough people want to play community rugby anymore.

This isn't unique to rugby and New Zealand. In Aussie Rules, for instance, there is grassroots footy and then there is the AFL, with nothing in between.

Players are drafted to AFL clubs straight from school, which is a model NZR were encouraged to adopt by the McKinsey report they commissioned, with players going from college to Super Rugby without setting foot in the club or provincial ranks.

Of Aussie Rules, Australian author Martin Flanagan recently noted: "If it dies at the grassroots, it will die."

Grassroots sport in New Zealand's not dead yet, but the wage demands of our leading players have left it in pretty poor health and no-one seems to mind.