A new Super Rugby competition minus South Africa but including a Pasifika team is being promoted by New Zealand Rugby. 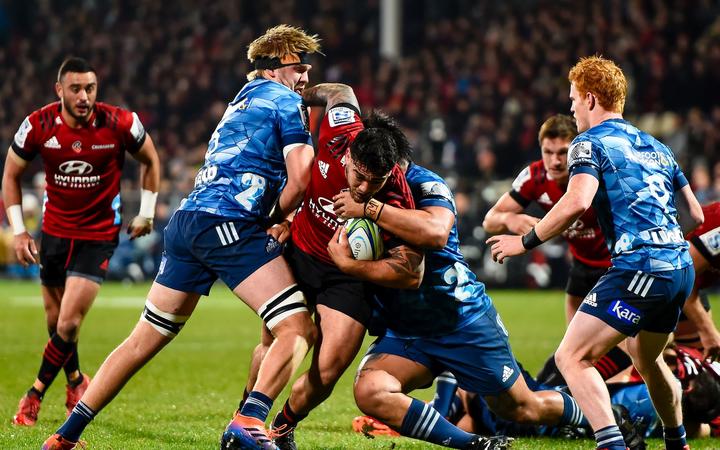 The Aratipu review recommended the new competition be established from 2021.

The competition would involve the current five New Zealand super rugby franchises and "we will also be working with Rugby Australia to seek expressions of interest from their current Super clubs and other interested parties to join the competition," said New Zealand Rugby chief executive Mark Robinson.

"As well, there is a huge desire to have a Pasifika team involved which we think will be massive for the competition, popular with fans and is a priority for us. As we know, our Pacific nations and Pasifika players in New Zealand have added so much to the rich history of rugby in Oceania and our game here in New Zealand. To have a team that would provide an additional pathway for Pasifika players to perform on the world stage would be hugely exciting," Robinson said.

The three-month review was overseen by the shairs of the five Super Rugby clubs, provincial and private investor representatives as well as NZR chair Brent Impey and Robinson. New Zealand's 26 provincial unions also fed into the review and it was presented to the NZR Board yesterday.

Robinson said criteria would be developed as part of the expressions of interest process but the NZ Rugby board hasn't settled settled on what the ideal number of teams in the new competition would be but hoped to have between eight and ten teams involved.

"We want teams that are competitive and that fans will want to watch go head to head, week in, week out."

Robinson said NZR would also be consulting with SANZAAR as part of the ongoing work on establishing the competition.

In a statement Rugby Australia said it "acknowledges New Zealand Rugby's preferred position" and that COVID-19 pandemic had prompted "a need to review the sustainability and practicality of the current Super Rugby competition and consider alternative models."