Speculation of the demise of SANZAAR is premature according to New Zealand Rugby. 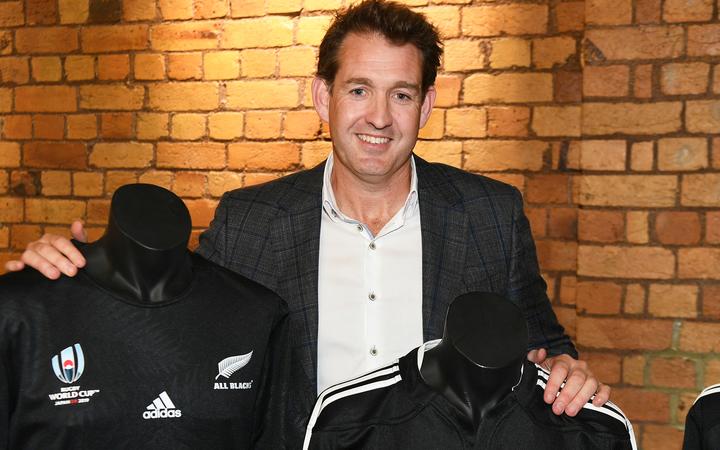 The future of the SANZAAR alliance has been cast into further doubt after a leaked report suggested New Zealand Rugby's (NZR) Aratipu review recommends the country pursues a trans-Tasman competition which would also included a Pacific side from 2021.

Media reports have suggested too the alliance - of South Africa, Australia, New Zealand and Argentina could be broken up.

But NZR chief executive Mark Robinson says the board is yet to discuss the recommendations of Aratipu review of Super Rugby.

"SANZAAR remains a critical strategic partner and we remain committed to the partnership....but there are ongoing discussions with SANZAAR and all our partners about what the shape of that (partnership) might look like in the future," he said.

As for the future of the Super Rugby competition itself -"nothing that has been decided," said Robinson.

"There are a whole range of options being considered, so it will go through a little more consultation before it will be with the board early next week and the discussion will happen on July 16th and after that we will be in a position to comment further.".

"It would be unfair and unhelpful to comment in any more detail."

Robinson said once there were final recommendations to be discussed NZR would make those public.

SANZAAR was also looking at a range of options for the Rugby Championship international programme.

The initial schedule had it starting in Melbourne on August 8th but with Victoria currently in lockdown that is unlikely to happen with discussion now centred around one country hosting all four competing teams- All Blacks, Wallabies, Springboks and Pumas.

"We remain open to hosting but its very early days around what that might look like...any decision around that would hinge significantly on our governments and health authorities and all the protocols that are in place around quarantine and borders."

The prospect of a an All Blacks-Kangaroos hybrid match in December is fading however as NZR has received no update from rugby league officials.

"We're not actively working on this. It would be fair to say the ball is firmly in the court of the NRL at the moment," Robinson said.

"They might have got cold feet, we're not sure. It's quiet at present and that's OK with us. We've got lots of things to work on."