Strengthening the ties between New Zealand and Australian rugby should be at the forefront of any changes to Super Rugby according to senior Blues figures.

"The change is coming, we need to think about it looks like for our young athletes we also need to think about how the club rugby scene sits in and the Mitre 10 Cup fits into everything because we lose those at our peril, but we do have an opportunity to reshape the game and we can reshape the competition to make it look like something it needs to moving forward," according to Blues assistant coach Tom Coventry said.

"Whether it involves South Africa or not, I'm not sure, but it's important that we hang on to our close neighbours Australia." 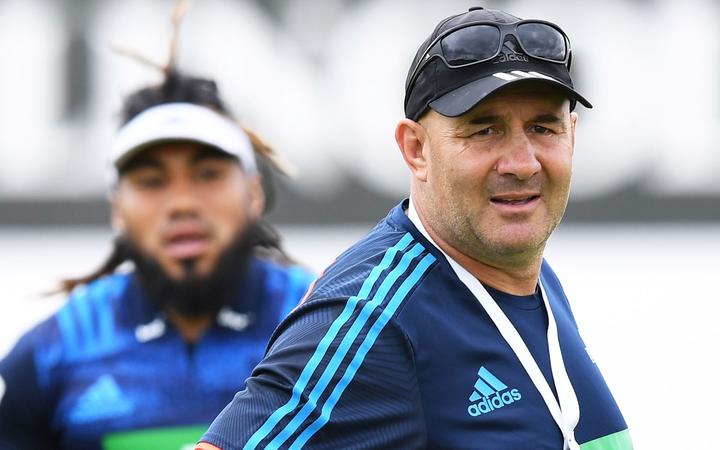 Coventry said as soon as the borders opened and travel was allowed, getting Australia and a Pacific nation on board made sense and would help bolster Australian rugby which is a state of rebuilding.

"They just need good competition to help to grow that and that's why we probably play a big part in helping them grow."

A strong Australian rugby base is also good for New Zealand.

"He [Rennie] needs to see those boys playing at a higher level he needs to see them in the trans-Tasman series and pushing the Kiwi teams and we all want that to happen as well I think." 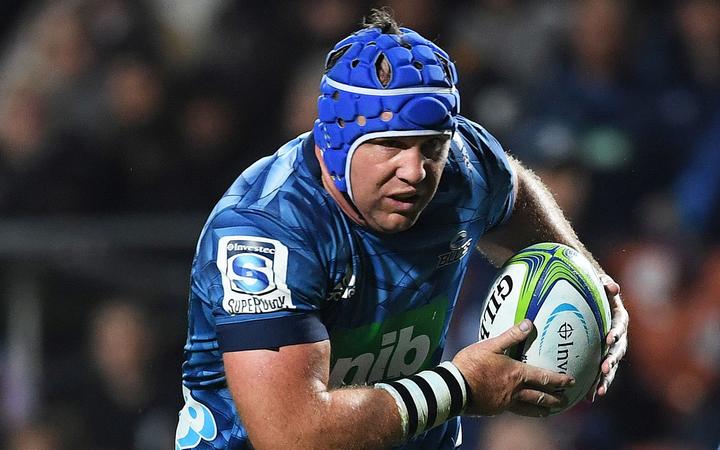 "Out of Covid comes opportunity and hopefully get that rivalry going between New Zealand and Aussie and then some Pacific sides as well, but not going away from how we've liked to play the South African sides and Argentineans because that is a different style of footy and I think that preps you well in terms of All Black rugby, " Parsons said.

"If you just watch the Aussie round one on the weekend it is pretty exciting footy and I think Dave Rennie has got plenty to be excited about with a lot of young talent coming through and he's a proven mentor of young talent so I have no doubt that Aussie rugby is in good stead for the next year and beyond."