The struggles continue for the Southern Steel after 40-37 loss against the Central Pulse in the ANZ Premiership and the loss of a second goalshooter to injury. 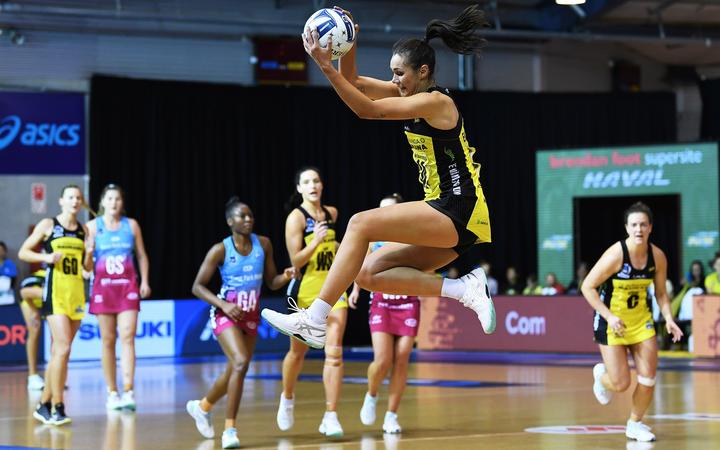 The Steel pushed the defending champions for a closer result than the seven goal difference when these two teams met six days ago, but in the end it was the Pulse's superior shooting percentage that was the difference on Friday night.

The Pulse shooters had 45 attempts, while the Steel had 51 chances to score at the Auckland Netball Centre.

The Steel won the first and last quarters but the Pulse were able to create enough of a lead in the second and third quarters to keep their unbeaten streak alive.

With the Pulse leading by just two in the closing minutes, the Steel had three chances to create an upset, twice being foiled by Pulse defender and MVP Kelly Jury and the third when Steel shooter Jennifer O'Connell fell awkwardly in the shooting circle and the ball dribbled out of court.

O'Connell's injury thins the Steel's shooting stocks even further after the team confirmed goalshooter Georgia Heffernan would miss the rest of the season after injuring her knee earlier in the competition.

The Pulse are now six from six in the condensed competition and head home to Wellington while the Steel who have only one win from six and return to the court of Saturday against the Northern Stars.