The Southern Steel have lost shooter Georgia Heffernan for the rest of the year. 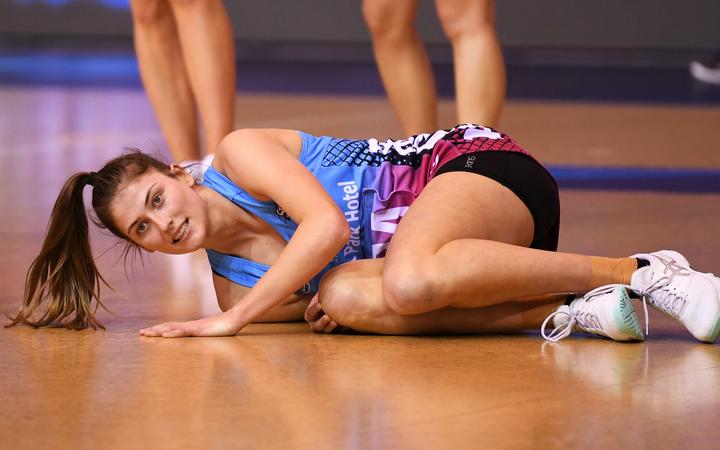 Heffernan suffered a serious knee injury playing against the Northern Stars in the ANZ netball Premiership nine days ago.

Steel head coach Reinga Bloxham said her side would give their full support to helping the 20-year-old on her road to recovery.

"I'm absolutely gutted for her. She had been playing really well and was improving with every outing that she had so we are all really feeling for her at the moment," Bloxham said.

"I think the most disappointing thing for her is knowing that she had worked really hard in the pre-season to be able to contest for the GA bib and really give it a good crack.

"Georgia can take some real positives out of the impact that she made this season."

Heffernan said it was upsetting to have to watch the rest of season from the sideline but was motivated to come back stronger than ever.

"It's a disappointing way to finish the season, I didn't think I had injured my knee as badly as I have but I have to accept that as I can't change it now," she said.

"I'm going to really struggle with only being able to watch - in our Round 4 game on Saturday I was just wishing I was there and I want to stay involved as much as I can with the Steel team.

"It's just a wait now before surgery and then I'll get into the rehab side of things and get back as soon as possible."

Heffernan was the third shooter in the Steel lineup behind Jennifer O'Connell and Kalifa McCollin.

The Southern Steel have yet to confirm a replacement.

They sit bottom of the standings with one win from five games and play a double header against the Pulse and Stars this weekend.