The next boss of World Rugby could be announced as early as tonight, rather than on the original date of 12 May. The vote closed early on Friday morning (NZT) with current chairman Sir Bill Beaumont and vice-chairman Agustin Pichot vying for the top job in the sport.

While the process is confidential, it is understood one of the candidates has won a majority.

So Beaumont and Pichot have agreed to bring the announcement forward after one of the closest races in history.

Once the decision is cleared by the World Rugby council, the governing body will announce who will lead the game for the next four years. 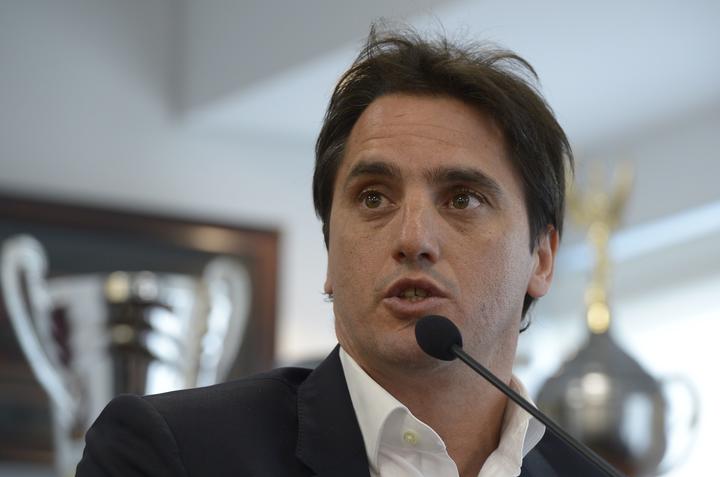 While Beaumont, 68, is the narrow favourite to be re-elected, former Argentina skipper Pichot has run a dynamic campaign as he vows to shake up the establishment.

Beaumont, the former England captain, has the backing of the Six Nations unions (Wales, Scotland, Ireland, England, France and Italy) and Rugby Europe - a total of 20 of the 26 votes needed - but Pichot, 45, has the support of the southern hemisphere Sanzaar unions (South Africa, New Zealand, Australia, Argentina), as well as the regions of South America and Asia.

With the north American votes thought to be split, the likes of Japan and Rugby Africa could hold sway, with a source close to Pichot telling the BBC the race is "very tight".

Following the closing of the vote, Beaumont thanked his supporters and acknowledged "the positive and passionate debate" Pichot brought to the campaign.

"It's ignited constructive discussion about priorities that will strengthen the global game," Beaumont added.

World Rugby originally planned to announce the result after a Council meeting on 12 May, a full two weeks after the electronic vote opened. This was in case a second round of voting was needed in the event of a tie.

Each member of World Rugby's 51-person Council gets a vote, excluding the chairman, with 26 needed for a majority.