Wales are continuing to prepare for their mid-year tour to Japan and New Zealand but with the sporting world still paused due to the COVID-19 pandemic, coach Wayne Pivac says he is not confident it will go ahead. 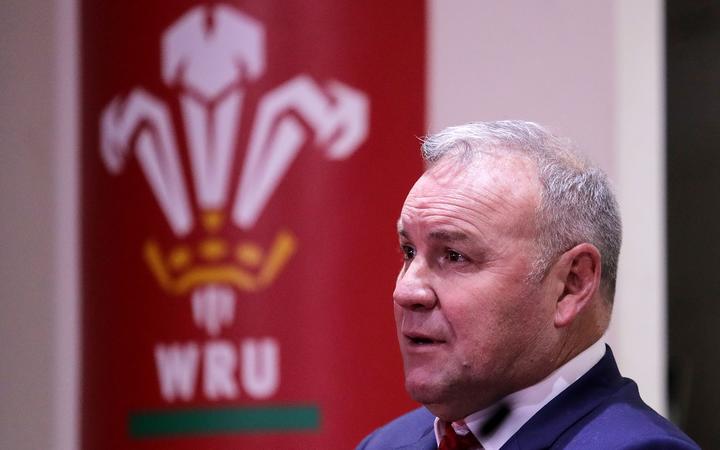 The Welsh, who still have to complete their Six Nations campaign, are scheduled to play Japan on June 27 and then two tests against the All Blacks on July 4 and 11.

"It does seem unlikely and, as each day and each week goes by, that seems more and more the case," Pivac said.

"But until it is called off, or postponed, we have to prepare as if it's going ahead and that's certainly what we are doing."

Wales' new coach, who took over after last year's World Cup, said players were continuing to keep up their fitness while locked down at home in anticipation of touring in two months' time.

Pivac suggested, however, players would need five to six weeks of full-time training, once regulations on social distancing were lifted, to be ready to play test rugby.

"Globally, everyone is going to be in the same boat, so we are not falling behind the rest of the world in that respect, but we are falling behind in terms of the normal training we would have been doing," he said.

The New Zealand-born coach began his tenure with a 42-0 win over Italy in Cardiff on Feb. 1 but lost to Ireland, France and England after that. 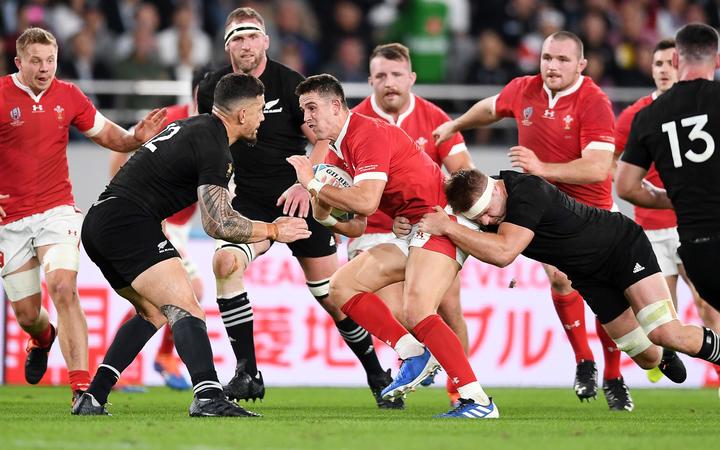 Having spoken to each member of his 38-man squad at least twice since the lockdown, Pivac suggested there is a silver lining to the hiatus.

"The feedback from a lot of them is that they are feeling great from having had a break, because they had pre-World Cup camps, a World Cup, back into club rugby and back in international rugby again, so their bodies were pretty beaten up," he said.

"A lot of them are feeling really good, both mentally and physically from having had time off."

Pivac said if Wales had to play all their international commitments still this year, up to eight matches in quick succession when test rugby gets the all-clear to re-start, his players would welcome it.

"If you asked the players now if they'd be happy to play a pile of games on top of each other they'd jump at the chance," he added.