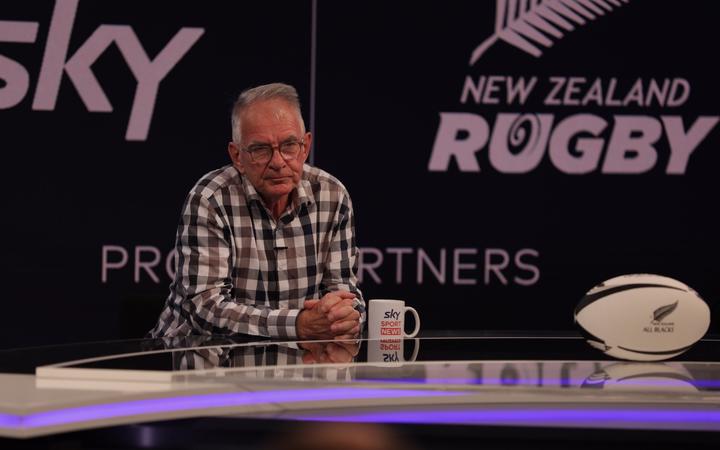 The national body did expect to make a substantial loss last year - but things turned out better than anticipated with a loss of $7.4 million.

But that was before Covid-19 sent a wrecking ball through sport.

Covid-19 has NZR forecasting a 70 percent loss in revenue for 2020, the equivalent of tens of millions of dollars.

Chairman Brent Impey said NZR was prepared for finances to be "smashed" but the organisation had cash reserves to make it through until 2021 regardless of whether any games were played this year.

"No rugby, domestic rugby, bringing international competition in later in the year - all have us in a position where we are able to survive," Impey said.

"That is why we had reserves in excess of $90m for the rainy day, it just poured like hell."

Impey said NZR was now in survival mode and reassessing all aspects.

"Whether it's our community game, our provinces, our Super clubs, our national teams, the organisation itself - we're in a totally new era and I don't think that anything we've had in the past operates as foundation for what we're going to do in the future."

Getting back on the field is the way to get revenue flowing again, but it remains unclear if the big cash earner - international rugby - will be played this year.

The most likely return to play format is a domestic Super Rugby competition and chief executive officer Mark Robinson said they were talking to the government about when that might be possible.

"Our teams are working with people close to health and government around what detail fits beneath that, there's obviously a whole lot of things that we've got to look at in terms of training environments and that would have to be factored in under a level two scenario," Robinson said.

Also front of mind for NZR was the elections for the sport's global governing body.

NZR want to shake-up World Rugby and have backed Argentianian Augustin Pichot to do it.

"We have felt dissatisfaction over the lack of progress over the last few years on a range of issues and while we've got great respect for Bill Beaumont this has become an issue where there has been a lot of self-protection versus those of us who want to see the game grow."