Rugby Australia chief executive Raelene Castle resigned on Thursday after nearly three years at the helm, saying she believed the board no longer wanted her in the role amid a financial crisis compounded by the coronavirus shutdown. 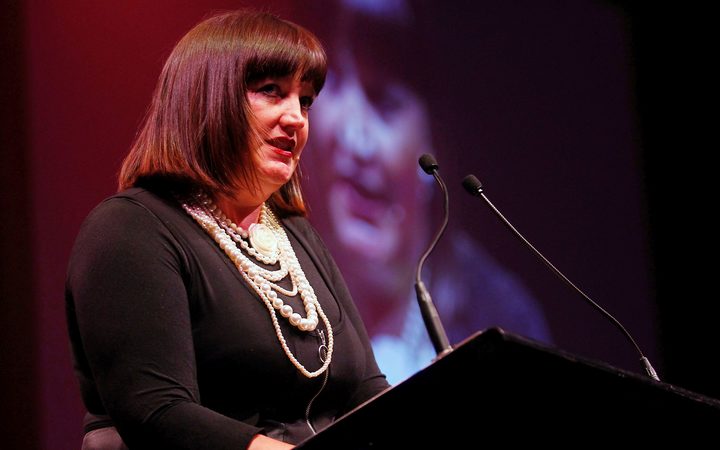 Castle, who took a 50 percent pay cut and laid off 75 percent of Rugby Australia (RA) staff, saying the body faced losses of up to $120 million if no more rugby was played this year, was under pressure to resign.

"I love rugby on every level and I will always love the code and the people I have had the honour of working with since I took this role," Castle said.

"I made it clear to the board that I would stand up and take the flak and do everything possible to serve everyone's best interests.

"In the last couple of hours, it has been made clear to me that the board believes my no longer being the CEO would help give them the clear air they believe they need.

"The game is bigger than any one individual - so this evening I told the chair (Paul McLean) that I would resign from the role."

The New Zealander also faced criticism for her handling of the dismissal of Wallabies fullback Israel Folau last year, the costs of which contributed to a $9.4 million loss in 2019.

She was also criticised for rejecting an offer from Fox Sports TV to extend their broadcast deal, instead taking the rights to market and potentially leaving Rugby Australia without a television deal at the end of 2020.

The RA and the players' union had agreed to a 60 percent average pay cut for the country's 192 professionals up to the end of September to keep the sport afloat during the shutdown.