World Rugby chairman Bill Beaumont believes the unity shown in the global game during the coronavirus pandemic will finally lead to a new international competition along the lines of last year's Nations Championship proposal. 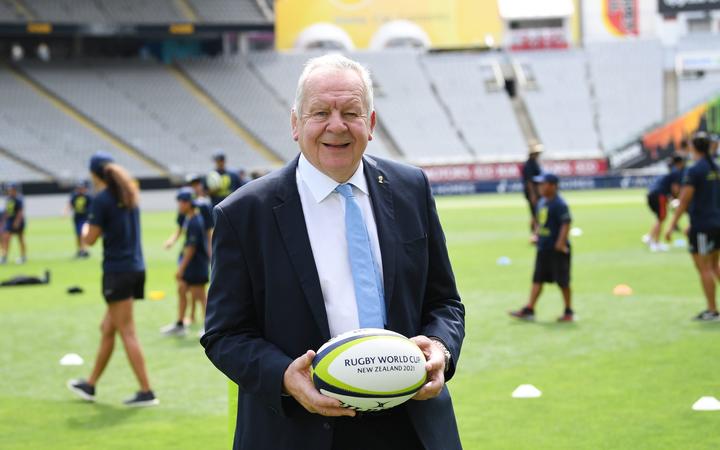 Beaumont, who faces a challenge for his job from Argentine vice-chairman Agustin Pichot in an election later this month, said securing agreement over a global season was one of his main ambitions for a second four-year term.

A proposal for a 12-team competition bringing together the Six Nations and the Rugby Championship with the addition of two other nations was scuppered last year because of a relegation element feared by weaker European nations.

Beaumont thinks that many around the rugby world may have reconsidered their positions in the light of the financial hardship unions are suffering in the wake of the shutdown of the sport during the pandemic.

"I'm pretty confident that there will be a variant of a sort of Nations (Championship)," the former England captain told the BBC.

"I think there's a real spirit of collaboration between the north and the south. Look, what we can do with our playing windows? What can we do in the international windows that can generate more funds from another competition."

Beaumont and Pichot were both drivers of the original Nations Championship initiative, which had attracted the offer of major financial backing from venture capitalists.

Securing a proper global season has always previously foundered on the competing demands of test rugby, the World Cup, the British and Irish Lions tours as well as the powerful European club leagues.

"It's a balancing act that you have to do to fit everything into this jigsaw but I think in the past people have been quite protective about what they have got, what we are looking at now this is probably a reality check in the sport," Beaumont said.

"And you are pretty foolish if you don't learn lessons."