Struggling professional tennis players affected by the game's shutdown due to the coronavirus could be the beneficiary of an illustrious plan being hatched by the sport's 'Big Three'. 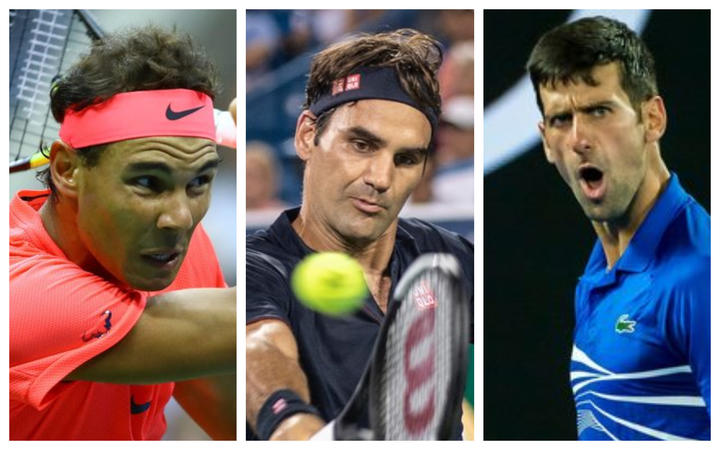 From left: Rafa Nadal, Roger Federer and Novak Djokovic are concerned for the financial plight of players in the lower ranks. Photo: Photosport / Icon Sportswire

That may involve prize-money from the ATP Finals and the Australian Open going towards a special relief fund.

Answering a fan's question during his Instagram live chat with Stan Wawrinka, Player Council chief Djokovic said steps would be taken to ensure that only those players who are most deserving will benefit from any relief plans.

"I spoke to Roger and Rafa a few days ago and we had a conversation about the near future of tennis. How we can contribute to help lower ranked guys who are obviously struggling the most," the world number one said.

"A majority of players ranked between 250 to 700 or 1000 don't have federation support or sponsors and are independent and left alone."

Djokovic, a 17-times Grand Slam champion, said other short-term solutions could include diverting bonus money meant for top players from season-ending events like the ATP Finals into the relief fund.

"If we don't have any events (in 2020), maybe next year's Australian Open prize money can be contributed to the fund," the Serb added.

He said it was important to give a message to younger players that tennis would help them out when there is a financial crisis.

The tennis season was suspended in early March due to the pandemic, leaving players in the lower tiers, who depend solely on tournament winnings, without the chance to earn a living.

The plight of players ranked outside the top 100 in singles has prompted the game's stakeholders - the ATP, WTA, ITF and the organisers of the four Grand Slams - to devise plans to provide some assistance.

Djokovic said up to $US4.5 million ($NZ7.4m) will be distributed to lower-ranked players. 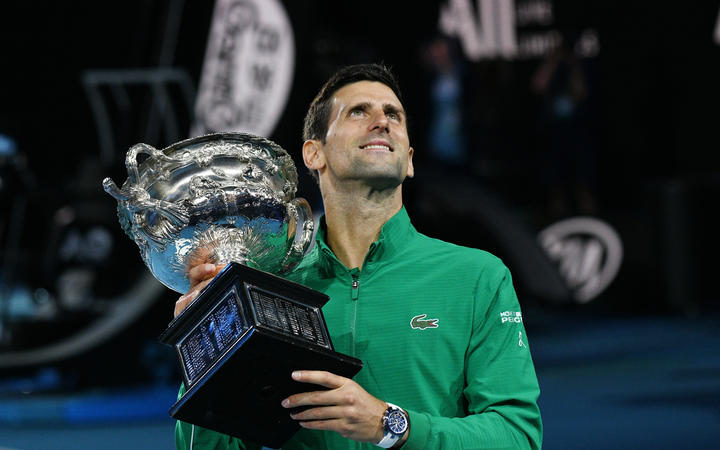 Djokovic is against any compulsory vaccinations for tennis players returning to the game after the coronavirus hiatus, and faces a dilemma if forced to do so himself.

"Personally I am opposed to vaccination and I wouldn't want to be forced by someone to take a vaccine in order to be able to travel," he said in a live Facebook chat with several fellow Serbian athletes.

"But if it becomes compulsory, what will happen? I will have to make a decision. I have my own thoughts about the matter and whether those thoughts will change at some point, I don't know.

"Hypothetically, if the season was to resume in July, August or September, though unlikely, I understand that a vaccine will become a requirement straight after we are out of strict quarantine and there is no vaccine yet."

Last month, former women's world No 1 Amelie Mauresmo said the rest of the 2020 tennis season might be wiped out, saying action should not resume before players can get vaccinated against the novel coronavirus.

Medical experts have said vaccines against the respiratory virus would not be ready until next year, raising doubts whether any further tennis tournaments can be contested this year.

This year's Wimbledon championship was cancelled for the first time since World War II while the French Open, originally due to be held from 24 May 24-7 June, was rescheduled for 20 September 20-4 October, shortly after the end of the US Open.