New Zealand Cricket chief executive David White says any potential postponement of the Women's World Cup on Kiwi soil next year is unlikely to be decided before July. 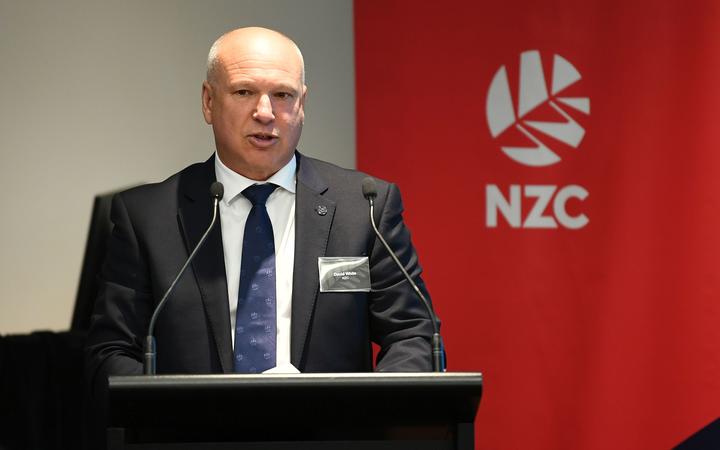 A report in the Sydney Morning Herald on Thursday said the coronavirus crisis had cricket officials across the Tasman strongly considering postponing the men's T20 World Cup in Australia from the end of this year until February next year.

Such a move would likely have ramifications for the Women's World Cup, due to start in New Zealand in the same month.

White said while postponing that tournament hadn't yet been on the agenda, both the men's T20 World Cup and Women's 50-over World Cup would be discussed by the CEOs of the major national bodies on a conference call on Thursday night.

"I know that Cricket Australia is working very closely with the government authorities, and they're planning for [the men's event] to go ahead in October and November.

"But, of course, there's contingency planning going on and lots of discussions but no decisions will be made.

"If the decisions are made, that will be in July."

Cricket Australia chief executive Kevin Roberts had admitted holding the men's T20 World Cup in October and November as planned would be near impossible if current restrictions on travel persisted.

Senior Australian administrators have also reportedly discussed a men's series against New Zealand next summer, if the scheduled tour of the Indian team was unable to go ahead.

"We're in a unique situation where we've all got to be very open minded about planning going forward," NZC boss White said.

"It's only April. We've got to work together and we've got to be flexible to make sure that we have compelling content next year and that we can accommodate all these events."