Athletes are having to go through a grieving process as they come to terms with the loss of the Tokyo Olympics due to the global pandemic says a leading sports psychologist. 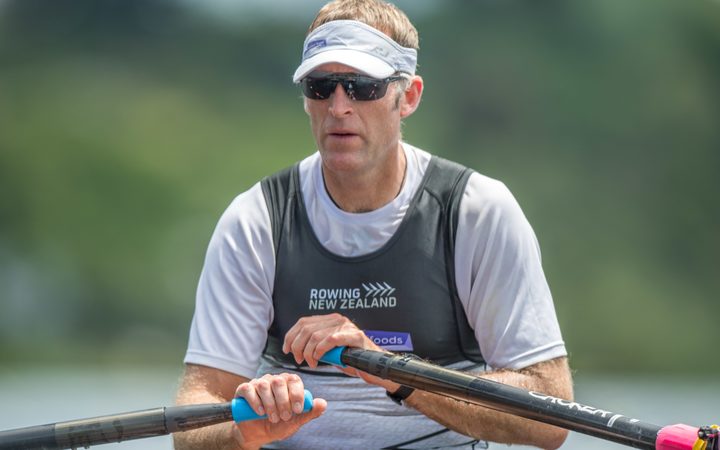 Her team deals with around 350 of New Zealand's top athletes - about 200 of those were due to compete in Tokyo in July and August but now have to re-focus on the Olympics being a year later.

Coming to terms with no competition can be tough for goal driven athletes.

"The general theme would be grief," Dr Wilson said.

"Some athletes who are coming back from injury or who thought they were targeting Paris in 2024 are really thankful for another year of preparation but at the other end you have people who were possibly considering retiring after Tokyo. It takes a while for them to get their head around another year of commitment and what they will have to give up so there has been quite a varied response to the postponement."

She doesn't mention names but names like Dame Valerie Adams, Mahe Drysdale and Nick Willis are certainly in the twilight of their international careers and whether they are up for another year at the top level remains to be seen.

Dealing with the entire Covid-19 situation comes down to having a sense of self worth outside of being a top athlete said Dr Wilson.

"In the current situation your sporting identity if taken away from you. So you are forced to take a look at what else does my life look like? What else does it include? What gives me a sense of purpose and passion outside of the 'sporting me'." 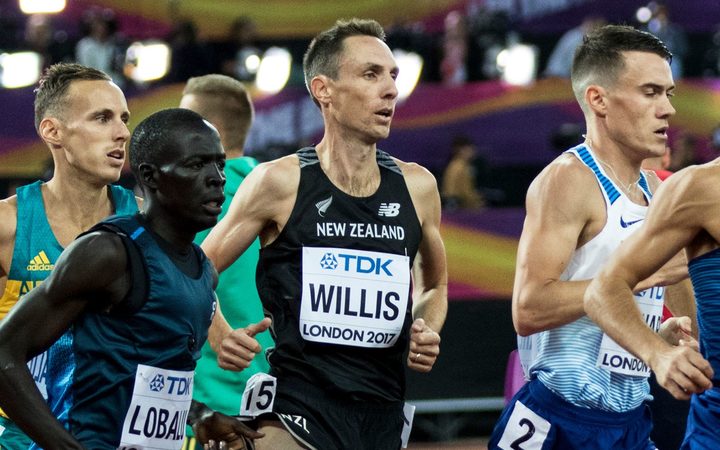 Answering those questions will serve athletes well when competition finally does return she said.

Boredom is also a factor with training regimes severely curtailed in lockdown.

While all have been able to do some training, it's nowhere near as varied as it might have been while learning to cope with uncertainty is an issue too.

Not knowing when competition will resume and what buildup events there will be ahead of the 2021 Games plays on athletes minds, Dr Wilson said.

"There has got to be a lot of acceptance of where we are at and how do I make the most of it?

"Some are picking up more study or doing things that their sporting schedules didn't previously allow, so that way they feel they are making progress on something."

"There is a level of 'why me, why now?' but people drift in and out of that quite quickly... so generally people are at a good level of acceptance."

Dr Wilson said what has struck her is the impact not only on athletes those around them too.

"The coaches, support staff and organisation leaders have also been affected and we are looking to widen our support network to make sure everyone involved is functioning as well as they can and acknowledging it's stressful."

Dr Wilson said it's important that the lockdown period is not viewed as a break by athletes, coaches or officials.

"It's not - it's stressful you've got restricted movement you might be separated from loved ones so it's not a down period from a mental point of view.

"So when this over people may need to take a true break to prepare themselves for the journey back into preparing for Tokyo 2021." 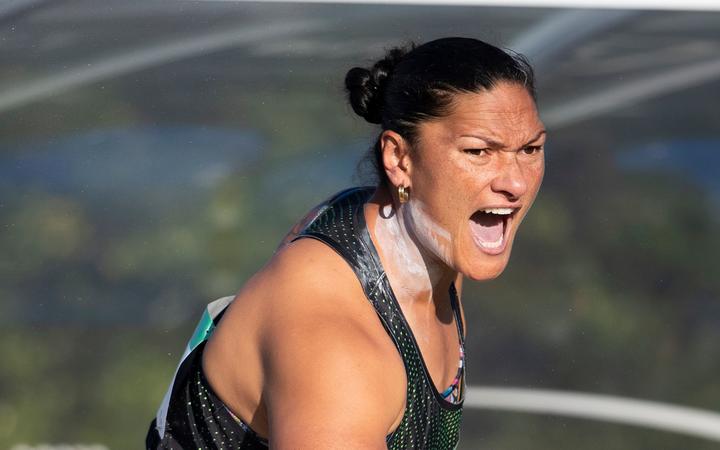 Athletes also need to be aware things won't return to normality quickly and much of their preparation for Tokyo 2021 will need to be done domestically as international borders are likely to be shut for some time, meaning athletes won't be able to compete overseas as part of their buildup.

Despite the restrictions the pandemic has enforced, Dr Wilson also sees opportunities.

"Kiwis are very adaptive but we are also a very small community at the high performance level but a close knit one so there is an opportunity to integrate with other sports."

It will be challenging for athletes to remain focused on what they can do rather than worrying about what their competitors are able to do post lock-down concedes Wilson.

"But there's no point doing that - it's wasted worry!"