World basketball's governing body has postponed the men's Olympic qualifiers, the European Championship and the Americas Championship by a year amid the Covid-19 pandemic. 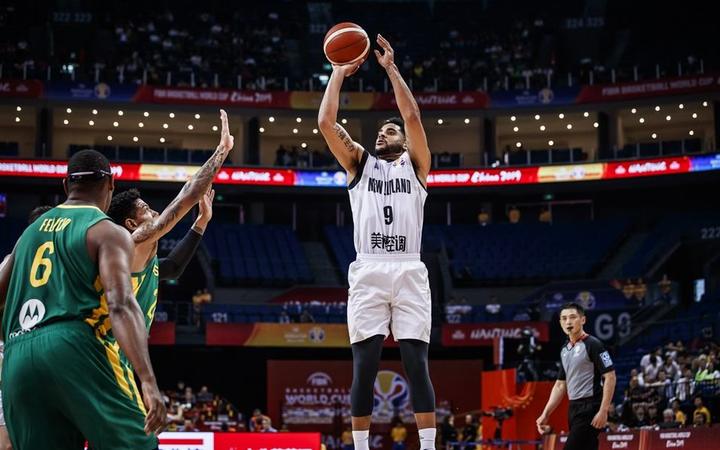 FIBA were forced to rearrange their calendar after the Olympics, originally due to take place from 24 July to 9 August this year, were pushed back a year to 2021.

The Olympic qualifiers, which were due to take place from 23-28 June this year, have now been scheduled for a period between 22 June and 4 July next year, with the specific dates yet to be determined pending International Olympic Committee approval.

Eight teams have already punched their tickets for the men's tournament. Hosts Japan were joined by United States, Nigeria, Argentina, Iran, France, Australia and world champions Spain on the basis of their 2019 World Cup placements.

The remaining four berths will be won at four qualifying tournaments featuring 24 nations, with only the winners of each tournament able to secure their passage to the games.

The Tall Blacks have drawn Serbia, Dominican Republic, Puerto Rico, Italy and Senegal in their tournament to be played in Belgrade.

The men's European Championship (EuroBasket) and the Americas Championship (AmeriCup), both originally due to take place next year, will now be held in 2022 in a period between 1-18 September.