Southampton has become the first English Premier League football club to announce its players will defer part of their salaries amid the Covid-19 pandemic. 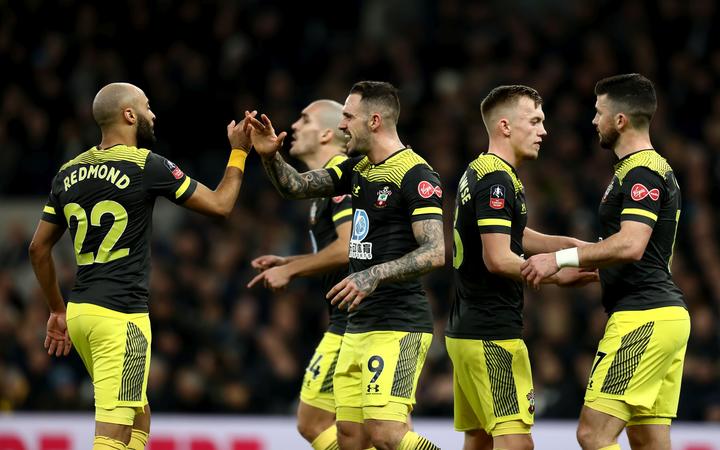 Manager Ralph Hasenhuttl and his staff, as well as the board of directors, will also adopt the measure until June.

Premier League clubs previously said they would ask players to take a 30 percent pay cut in order to protect jobs.

However, the Professional Footballers' Association said that would hit tax contributions to the NHS.

On Monday, Premier League players launched the #PlayersTogether initiative to generate and distribute funds to the NHS.

Southampton have also said they will not be using the government's furlough scheme during April, May and June and all staff not deferring their salaries will "continue to receive 100% of their pay".

Newcastle United, Tottenham, Bournemouth and Norwich City had already announced they will furlough some non-playing staff, while Liverpool reversed their decision.

Southampton say the actions of the players, coaches and directors in deferring their salary will "help protect the future of the club, the staff that work within it and the community we serve".

Premier League football has been postponed indefinitely because of the spread of coronavirus.

Players have been negotiating on a club-by-club basis over proposed wage cuts after talks aimed at a collective pay deal in response to the coronavirus crisis broke down without resolution over the weekend.