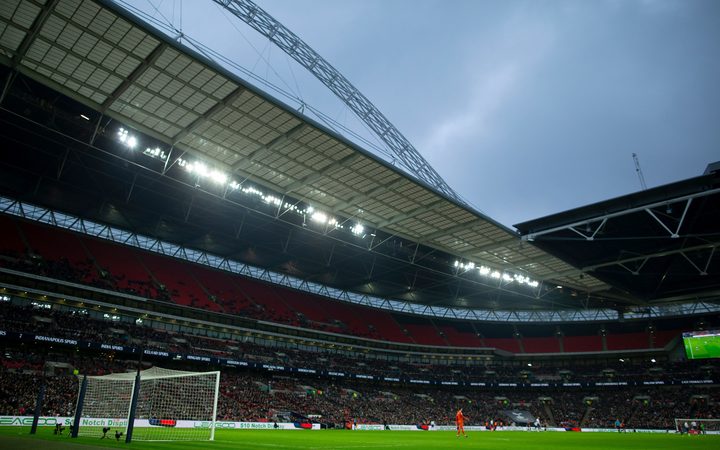 Players' wages, with the game's biggest stars paid far more per week than the average Briton earns in years, have become a hot topic after some clubs furloughed non-playing employees under a government job retention scheme.

One parliamentary committee head earlier called for a windfall tax on clubs who failed to tackle the "obscene situation".

"I think everybody needs to play their part in this national effort and that means Premier League footballers too," Hancock said on Friday (NZ time), highlighting the sacrifices made by National Health service workers who had caught the disease and died.

"The first thing that Premier League footballers can do is make a contribution, take a pay cut."

"We are facing an obscene situation where top players who aren't working are continuing to see hundreds of thousands of pounds roll in each week while the staff who keep the clubs going are losing wages," he said.

"If the Premier League isn't going to act to resolve this crisis then the Government must step in by imposing a significant financial penalty on clubs to reimburse those hit hardest in the pocket."

Knight set a Wednesday deadline for clubs to "do the right thing...or face the consequences".

Professional football in England has been suspended until April 30, at the earliest, due to the pandemic with some top- flight clubs putting non-playing staff on leave.

Sky News reported that senior figures wanted the Premier League's 20 clubs to agree to a blanket wage cut of up to 25 per cent at a meeting to be held by video conference on Saturday.

That, however, was only one of a range of options for wages which were due to be discussed, Sky added.

The PFA players' union said it hoped to reach an agreement with the Premier League and was aware of the public sentiment.

"However, our current position is that - as businesses - if clubs can afford to pay their players and staff, they should," it added. 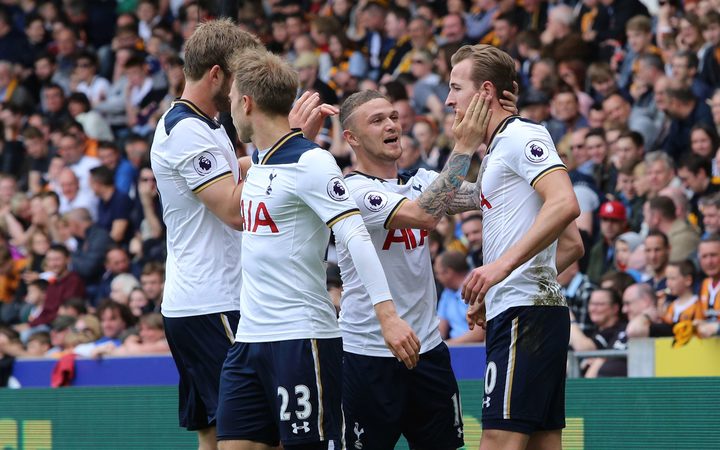 The PFA said players did not want to see club staff treated unfairly and recognised "any use of the government's support schemes without genuine financial need is detrimental to the wider society".

It added, however, that "in instances where clubs have the resources to pay all staff, the benefit of players paying non-playing staff salaries will only serve the business of the club's shareholders".

Norwich City said their players and management had agreed to donate a percentage of their salaries, amounting to more than 200,000 pounds ($247,000), to help those affected by the virus.

"As a group of players, we wanted to stand up and do our bit," captain Grant Hanley told the club website.

Others, such as last season's losing Champions League finalists Tottenham Hotspur who imposed a 20 per cent pay cut on 550 non-playing staff, have said they hoped players would end up "doing their bit".

Former England and Tottenham striker Gary Lineker, who has donated two months of his BBC presenter's salary to the British Red Cross, said highly-paid footballers were an easy target.

"There are lots of other people in society who earn huge money - billionaires, CEOs on huge money," he said. "I hope it's not just footballers who are targeted. Football will, and should, do something."

Knight said the Premier League should be "role modelling a responsible approach" along the lines of European rivals.

Players at a number of top continental clubs, including Italian and Spanish heavyweights Juventus and Barcelona, have agreed temporary pay cuts.