Kiwi cricket fans have plenty to look forward to over the next few days as the New Zealand men's and women's teams each play two matches at Auckland's Eden Park. 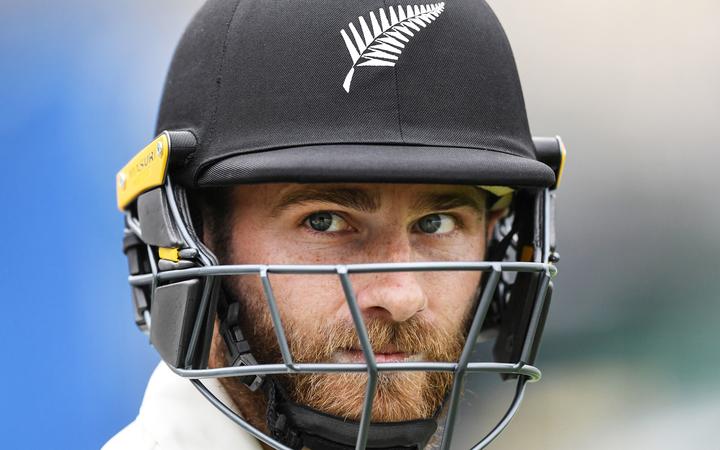 However, on the eve of the tour by India, captain Kane Williamson made the extraordinary offer of stepping aside from the leadership role.

Williamson brushed aside concerns about his leadership in the Test series loss in Australia, however the job doesn't get any easier against the Indians.

The Black Caps begin their five-match T20 series against India on Friday night, with the second match also in an evening time slot on Sunday.

The White Ferns play South Africa in the first of three one-day internationals, with game two played on Monday.

Five T20 matches follow against the same opposition, a series both will use to prepare for the T20 World Cup starting in Australia later next month.

For the New Zealand men, facing a powerful Indian team in all three formats is a chance to bounce back from a forgettable Test series in Australia.

Williamson said they were trying to strike a balance between moving on but also learning lessons from their 3-nil thumping across the Tasman.

"It's tough with such a different group and a different format but often growth and improvement comes from exposure, which is what happened in Australia.

"We were beaten by a better side in those conditions at that point in time and it's important you do take something from those experiences."

Indian captain Virat Kohli isn't reading much into both team's most recent results.

While New Zealand were utterly dominated by the Australians, India arrived after an impressive 2-1 one-day series win at home against the same team.

"It's irrelevant, honestly, you have to play good cricket to win every series at the international level and that's something that we have done well as a side.

"For us every series is a fresh start and New Zealand in New Zealand is obviously a tougher challenge than playing them back home in India, so we definitely have to be at our best."

Kohli and the Indian team have what seems a never ending stream of matches.

In contrast, the New Zealand women's side haven't had a match for almost a year.

"It's just good to come back to play after an 11-month break and we have to make the most of these first three games.

"We can use it a little bit for our T20 prep but I'm really looking at a bigger picture [with the] 2021 [one-day] World Cup as well. Giving some of the girls the opportunity to really show how they can move forward." 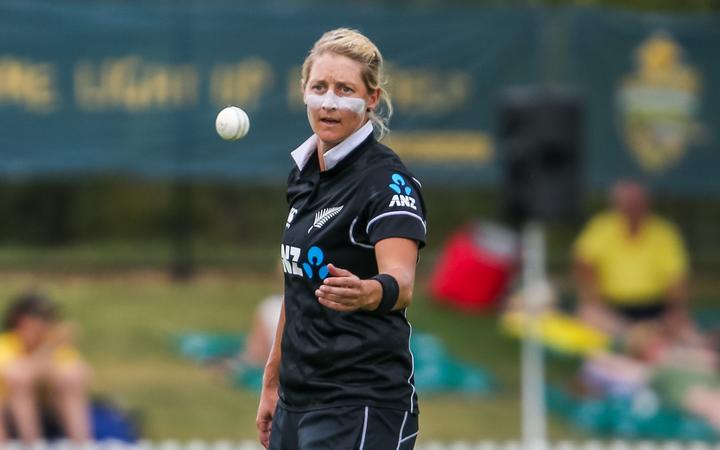 South Africa aren't regarded as a heavyweight of the women's game.

But all-rounder Suzie Bates, who opted against a return to captaincy to allow fellow star Sophie Devine to claim that role, said they won't underestimate their opposition.

"They're a quality side. They've got six or seven quality batters in their top order.

"Lots of them played in the Big Bash [in Australia] sp we've seen a lot of them recently and this year they're going to be one of the real contenders at the T20 World Cup so a great test for us leading into that."

A T20 World Cup is also on the horizon for the New Zealand and Indian men, who have recent history at a global event.

Kohli, though, insisted this tour had nothing to do with a certain Black Caps semifinal win at last year's one-day World Cup.

"Even if you want to think of revenge, these guys are so nice [so] you can't get into that.

"Honestly we get along really well with all these [New Zealand] guys and it's all about just being competitive on the field.

"I don't think that this is about any kind of revenge at all. It's just about two quality sites playing good cricket. It's a challenge for us to beat New Zealand here and something that we are totally up for.

The same went for Williamson and the Black Caps.

The New Zealand skipper said taking on a top team is exactly the way he wanted to back up a tough experience against another.

"It's funny because you do want to be playing the best.

"Not losing, that's not funny but you still desire to keep pushing your game forward and the best way to do that is to keep learning and often playing against the best is the best opportunity to learn."