Opinion - A bore? You bet. Sadly, the process to appoint the next All Blacks coach is also starting to look a sham. 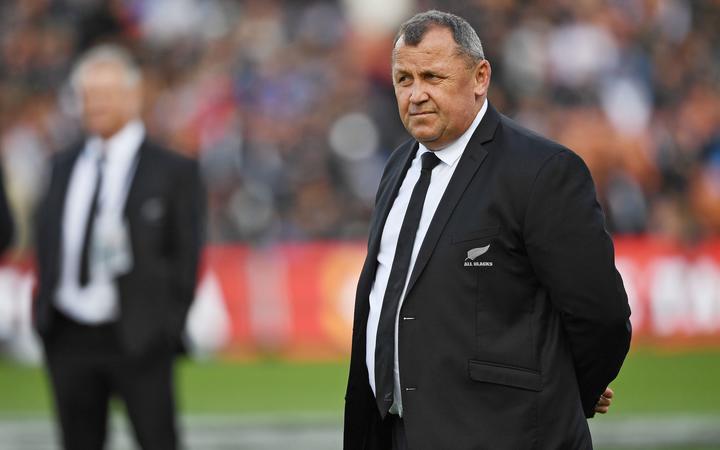 If we're honest about it, this has never been a recruitment drive. No, the intention has been a coronation, as the actions of all the leading alternatives have shown.

NZR's planning looks to have been as sophisticated as assuming the All Blacks would win the 2019 Rugby World Cup and simply promoting Ian Foster from assistant to head coach.

Scott Robertson, an establishment figure like Foster, has remained in the running, with everyone else seeing this situation for what it was and making other plans.

You could say NZR should have been quicker off the mark and ensured men such as Jamie Joseph (Japan) and Dave Rennie (Australia) couldn't be snapped up by other nations.

The fact is they haven't, which can only mean one of two things. First, they had no interest in either and, second, they assumed people would drop whatever verbal or written agreements they had elsewhere.

The reality is that, in some instances, these men don't want to work for NZR and they certainly don't want to be used as 'evidence' of an open and exhaustive recruitment process. Not when it involves an organisation they've had differences with in the past and, definitely not, when they assume it's a done deal anyway.

Replacing Steve Hansen was always going to be interesting. He was such a massive and influential figure - not to mention a success - and wielded such a lot of power.

There were times when it looked as though rugby in this country was run entirely for his benefit and, eventually, some people wearied of that. Men such as Rennie, and fellow Super Rugby title-winning head coach Chris Boyd, spoke out about Hansen and NZR and then had to fetch their coats and set off overseas.

Neither wanted to go, necessarily, it's just that there was only a limited future for them here after that.

We've all gone round in circles for what feels like a year or more, wondering who might occupy Hansen's old spot. Partly because the debate generates website traffic, but also because there's no standout candidate. 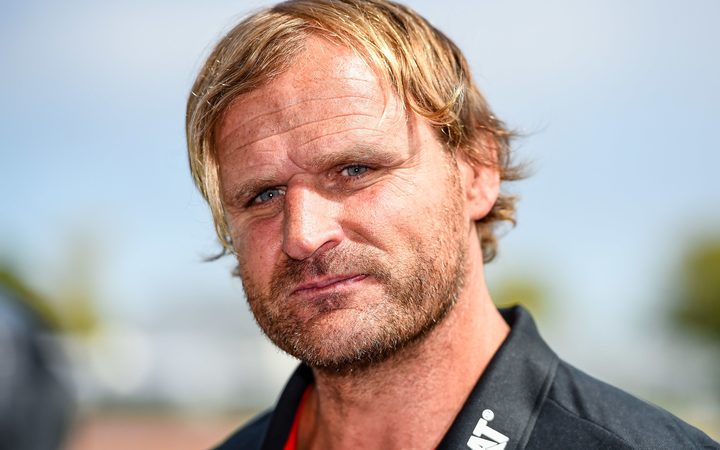 Crusaders coach Scott Robertson is one of the only people left challenging Foster for the All Blacks role. Photo: Photosport

You could make a case for eight or 10 different guys and all of them would do good jobs. About the only thing people appear united on is the fact they don't want Foster.

They don't rate him as a coach and haven't warmed to him as a man. The suspicion has always been that he owed any success to Hansen and was lucky to get this far.

Had the All Blacks won the Rugby World Cup, then you assume Foster would just about have been appointed head coach on the spot. Everything pointed to Foster being NZR's guy and they sure do like to keep things in the family.

Robinson may be exceptionally capable and on the verge of implementing sweeping changes at NZR. But, rightly or wrongly, a lot of people will assume Robinson simply knows the secret handshake.

As does Foster. Unfortunately for him, though, his own succession plans haven't been helped by the All Blacks' third-placed world cup finish. That arguably makes Scott Robertson the prohibitive favourite, not that he doesn't come with baggage too.

Notably because it would mean yet another Crusader in a leadership role at New Zealand Rugby.

Every one of us admires the Crusaders' Super Rugby success, but you get yourself into dangerous territory when you decide one particular group of people knows better than everyone else.

More than anything, this whole thing has become tedious. England have re-signed Eddie Jones as head coach, Japan have Joseph and Rennie's now with Australia. Around the world other teams such as Ireland and Wales both had guys lined up to replace their departing coaches.

But not back here, where it seems NZR have always intended foisting Ian Foster on a fanbase that really don't want him.