Opinion - It might have been easy to dismiss Glenn Maxwell. 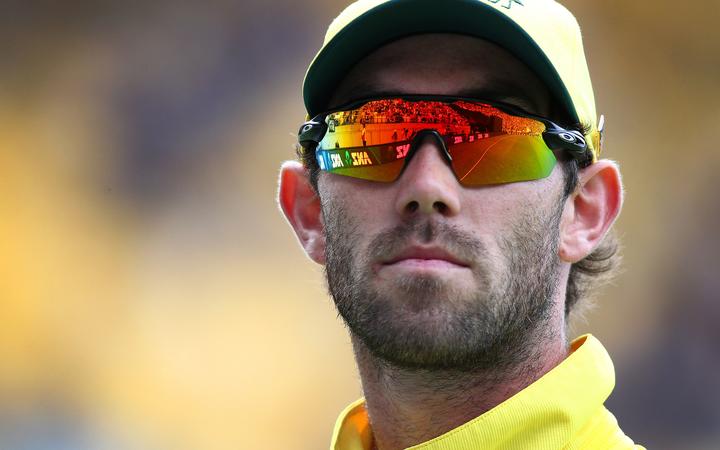 But when Nic Maddinson and then Will Pucovski followed his lead, and also made themselves unavailable for Australian international cricket duty for mental health reasons, we were all presented with an issue that needs discussing.

Cricket can be pretty tough on the body, as many a fast bowler will tell you. But it's even harder on the mind.

Even the best batsmen fail as often as not, sometimes spectacularly so.

That can eat away at people, especially those accustomed to high levels of achievement. Throw in some public scrutiny and you have a basis for the kinds of stories David Frith has written about.

A noted cricket author and historian, Frith's compiled not one, but two, books on the subject of suicide among cricketers.

The foreword for the first, By His Own Hand, was written by then-Somerset player Peter Roebuck. Roebuck went on to find acclaim as a cricket writer and commentator before committing suicide himself.

None of this is much fun to think about, let alone write, but it's important in the wake of what's happened in Australia.

Maxwell was in the middle of a Twenty20 series against Sri Lanka and in pretty good touch too. He's just made 62 from 28 balls when he told team management he wasn't coping well and needed an indefinite break from the game.

Maddinson, meanwhile, had been due to bat for Australia A against Pakistan in Perth this week. In red-hot domestic form, Maddinson was said to be one good innings away from a recall to Australia's test team.

Sadly, he never took the field in Perth, asking to be withdrawn due to mental health issues. It's the second time in two years Maddinson has taken such a break.

Pucovski did play in Perth and, like his Victoria state teammates Maxwell and Maddinson, later made an announcement about his own mental health.

The 21-year-old said he was happy to keep playing at domestic level, but asked not to be considered for international selection.

Pucovski twice took breaks from cricket last summer, amid concerns for his own state of mind, including once while part of Australia's Test squad. 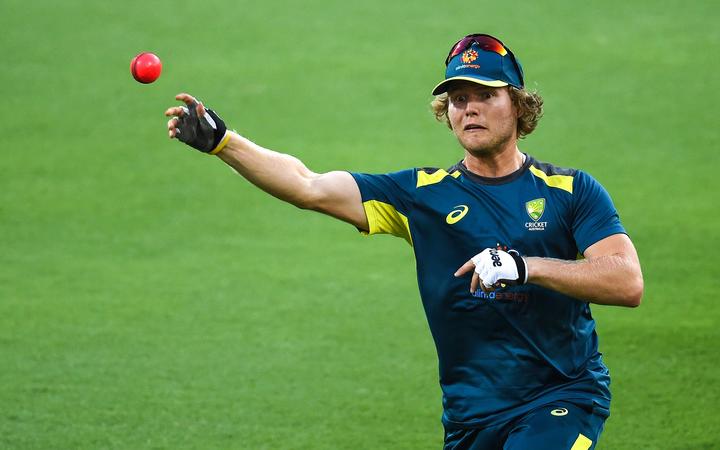 You applaud all three players, first of all. And Cricket Australia for their support of the them.

You're also glad that we're in an era where players feel able to step back from the game when things are becoming too much and also that they're able to say why.

Frith wrote By His Own Hand: A Study of Cricket's Suicides in 1991. But such was the prevalence of these deaths that Silence of the Heart: Cricket Suicides was published 10 years later.

David Bairstow, the father of current England player Jonny Bairstow, was among those to take their own life in the interim.

The New Zealand Cricket Players' Association have done some terrific work in the area of mental health, as New Zealand Rugby do as well. The same is true in Australia but even the best support and education can only go so far.

National Basketball Association commissioner Adam Silver has been with that organisation since 1992 and said earlier this year that he couldn't remember a time when the players had been more "unhappy."

Silver blamed phones and social media for contributing to the feelings of anxiety and isolation and depression among players but, for cricketers at least, these aren't recent developments.

You hope talking about things helps. India's influential captain Virat Kohli is among the many to praise Maxwell for his courage and candour and for generating a discussion that cricket needs to have, and then keep having.

Men aren't great when it comes to their feelings but, be they cricketer or rugby player, plumber or carpenter, it's important that they know people care and are ready to listen.