Opinion - Sport's dirty little secret is starting to get exposed. 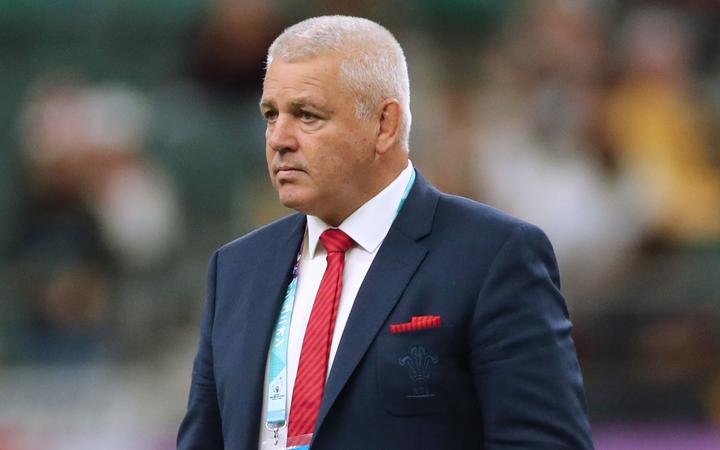 The mythology is that it's only ever been eastern European athletes who've taken drugs. That these victims of cruel, repressive regimes were pumped so full of the stuff that even their genders started to change.

Russian athletes, for instance, have been banned from international events in recent times, as authorities 'get tough' on dopers. Assuming, of course, that as per the myths first promulgated 40 years ago or more, it's only those in the old eastern bloc who get up to mischief.

It's 20 years since disgraced American cyclist Lance Armstrong 'won' his first Tour de France. Even now that's dismissed as an era and Armstrong an outlier, despite so many of his peers being convicted or admitted drug users too.

In the decades before Armstrong, riders turned to alcohol and amphetamines to dull the pain of three weeks' racing. History suggests you certainly need something.

The inheritors of Armstrong's mantle - Team Sky and British Cycling - are in the dock right now. That medical tribunal hearing in Manchester hasn't just covered drugs, though, but a culture of bullying and sexism as well.

Similar behaviours have been exposed at Nike's Oregon Project for distance runners, headed by the now-suspended Alberto Salazar.

Knights of the realm, and beloved British athletes, such as cyclist Bradley Wiggins and runner Mo Farah were part of those respective programmes, but their records and reputations remain intact.

Drugs in Irish rugby are becoming an increasing topic of debate, with New Zealand's Warren Gatland wading in last week. A former coach of Ireland, Gatland told an Irish sports podcast he suspected a player of doping during his tenure as boss of Wales.

That followed on from the suspension of star South Africa wing Aphiwe Dyantyi and reports of doping at schoolboy level in the republic.

People looked at a pre-Rugby World Cup photograph of shirtless Springboks and decided they were too 'cut' to have achieved that clean.

That led former Ireland player Neil Francis to suggest in the Irish Independent that South Africa's 2019 World Cup win be accompanied by an asterisk on the basis there is "a steroid culture'' in the country.

These are just examples from the last few weeks. None quite carry the weight of Armstrong confessing almost all to Oprah Winfrey, but they're a start. 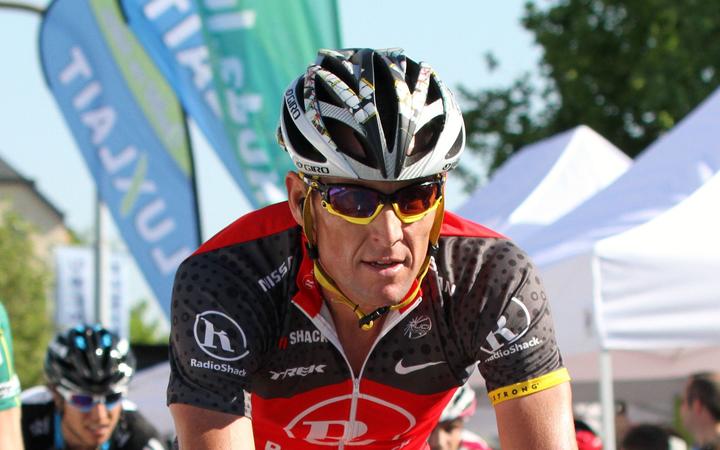 We all accept that sport is big business and that results matter. The question then is how interested are you in the way some of those results are achieved?

Are you happy to suspend disbelief and merely be awed and entertained by what you see? Or do you look at some things and assume they're too good to be true?

Go on Twitter, for instance, and you'll find people happy to say categorically that so and so is a doper. Some of them were even pointing to allegations against Jeffrey Epstein long before the mainstream media did.

Problem is, though, that almost all of them do it from behind a nom de plume.

That leaves the rest of us to just nibble around the edges. To report the views of people such as Neil Francis, but not elaborate on them for fear of getting into a problematic area.

Those who are prepared to go on the record about performance enhancing drug use, such as former cyclist Floyd Landis, are quickly dismissed as crazed and compromised.

Only what if they're not? What if it does take a crook to catch a crook? What if there are cheats out there but no-one's brave enough to expose them?

Should Warren Gatland have named names last week? No, he couldn't possibly.

But the fact he even entertained the idea of players doping represents a positive development for those who'd like sport to be a level playing field.