All Blacks fans have received welcome news with injured lock Brodie Retallick confirming he was hitting tackle bags at training and expected to increase the intensity of collision on his recovering shoulder this week. 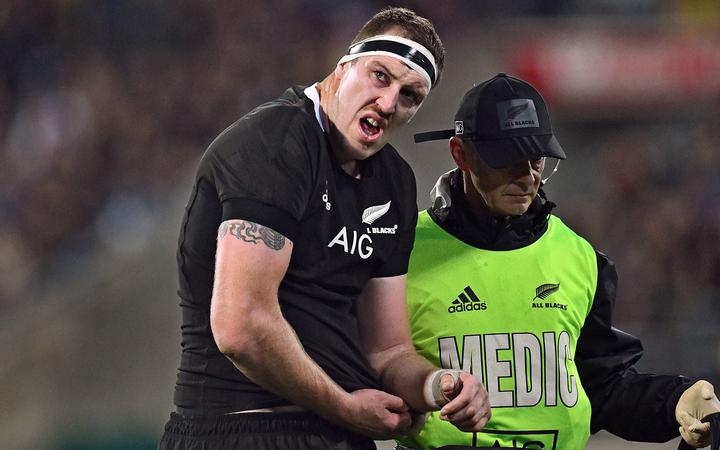 The 2014 World Player of the Year dislocated his shoulder against South Africa in July and suffered nerve damage that he thought might keep him out of the global showpiece.

Coach Steve Hansen, however, selected Retallick anyway on the expectation he would be ready to play again by the knockout stage, although the 28-year-old said he hoped to be on the field earlier than that.

"The shoulder's cracking along pretty good. Progress is going well," he told reporters in Tokyo. "Not sure of an exact date, but hopefully sooner rather than later I'll be available for selection.

"I've got a full range of motion. Strength's nearly back to where it was. Now it's slowly building into the contact.

"I've used the tackle bag, but with not much ferocity at the moment. We'll start to build that up this week and I'll put myself in positions which are less controlled and they'll just come at you."

Both Retallick and assistant coach Ian Foster would not be drawn on a timeline of a potential return, with the All Blacks not playing again until October 2 when they face Canada in Oita.

The three-times champions then face Namibia (October 6) in Tokyo and Italy on October 12 in Toyota City before the quarter-finals, which they are expected to qualify for at the top of Pool B having beaten the Springboks in Yokohama last Saturday.

"Once we start progressing, we'll be able to put a better timeline on when I'll be available to be picked," Retallick said.

"I'd like to be playing Canada next week but I don't think that'll be quite the case. We'll just have to see how the next eight or nine days go." 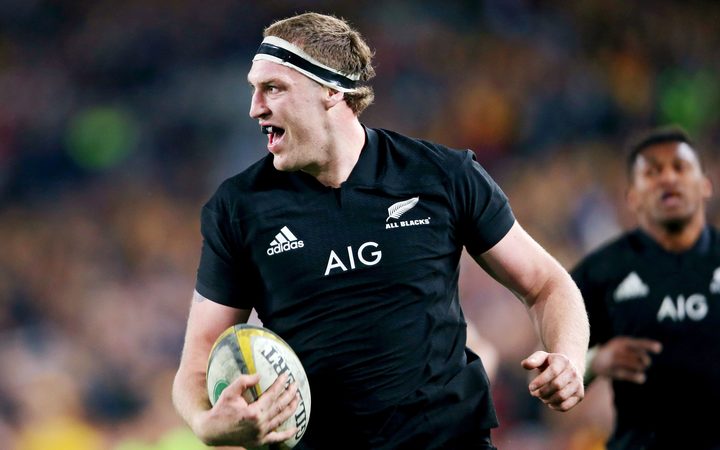 Foster added that Retallick was "ticking all the boxes" as far as the medical staff were concerned and there was no desire to rush him back until he was ready to play again.

Springboks officials said last week that they had expected to see Retallick on the field in Yokohama, something the All Blacks laughed off at the time and Foster added on Monday that it was still up in the air as to when he would return.

"He is actually progressing probably slightly better than we planned. He's just got to be able to push and jump and hit things. He's doing most of that."

"Exact date, don't know, but pretty excited with his progress."