England got their Rugby World Cup campaign off to a scrappy start in Sapporo on Sunday with a 35-3 Pool C victory over Tonga as Manu Tuilagi scored two tries while skipper Owen Farrell added 15 points with the boot. 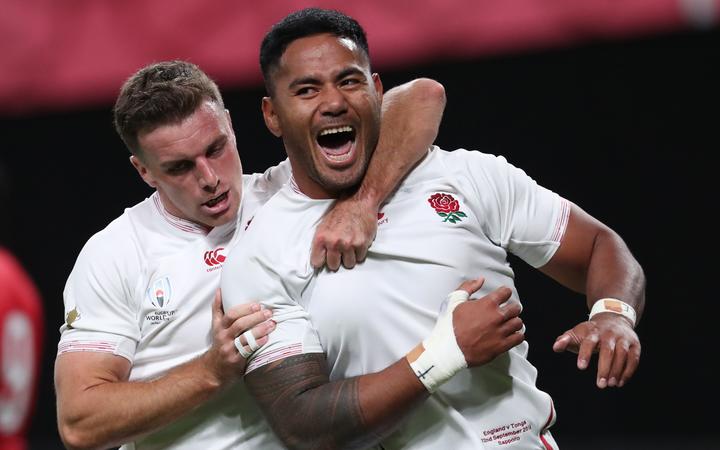 Four years on from their first-round exit on home soil, England were keen to put on a commanding, clinical performance against the Pacific islanders, particularly after the All Blacks had thrashed them 92-7 in a World Cup warmup earlier this month.

But the Tongans, led by big-hitting loose forwards Sione Kalamafoni and Zane Kapeli, proved difficult to break down at the Sapporo Dome and it was only rampaging centre Tuilagi's tries that gave England an 18-3 advantage at halftime.

With a combination of basic errors and indiscipline robbing England of momentum, England had to wait until the 56th minute for their third try as hooker Jamie George went over off the back of a driving maul.

England somehow failed to claim their fourth try when Henry Slade failed to connect with Elliot Daly with the line at their mercy but replacement Luke Cowan-Dickie claimed the bonus point try after being sent clear by Jonathan Joseph.

England next face the United States in Pool C on Thursday while Tonga take on Argentina on Saturday.