The All Blacks' 23-13 win over South Africa has given New Zealand its best chance at claiming a third successive Rugby World Cup title. 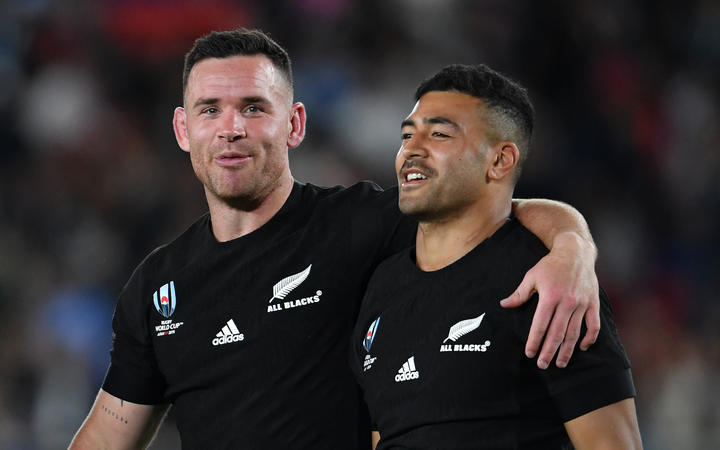 The All Blacks are top of Pool B with their win over South Africa, putting them in the best possible position to finish in the number one spot come the end of the first round.

Aside from South Africa, New Zealand's competition in Pool B is relatively weak by comparison.

New Zealand is expected to win all of those matches comfortably and, if they do, would mean they'll finish top of Pool B.

The winner of Pool B will then face the runner up of Pool A in the quarterfinals.

Pool A features Ireland, Scotland, Japan, Russia and Samoa - Ireland is expected to top their pool with Scotland coming in second.

If that were to happen, New Zealand would face Scotland in the quarters while South Africa, the team expected to finish second in Pool B, would play Ireland for a place in the semifinals.

New Zealand has never lost to Scotland, in the 31 matches they've played each other the All Blacks have won 29, while two matches ended in draws.