Opinion - Japan against Russia can't come soon enough, as Rugby World Cup fatigue sets in before a ball's even been kicked.

Everyone's glad to hear the teams are there, acclimatising well and revelling in the warm reception, but let's get on with the footy. 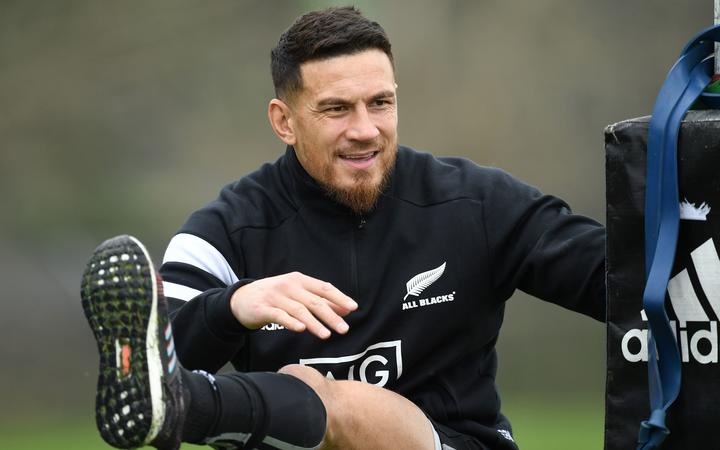 The "mischievous'' New Zealand media have been trying to derail the All Blacks' campaign from afar.

Let's deal with broken down old Sonny Bill Williams first and then get to the notion of mischief making.

If New Zealand make it all the way to the world cup final, they will play seven matches. Hands up anyone who thinks Williams will play more than three of those.

The second five-eighth is racing to be fit for the team's tournament-opener against South Africa and then it's a case of who cares after that. The All Blacks could play Atu Moli at second-five against Italy, Namibia and Canada and still win those games.

Williams is a lot of things but, at this stage of his career, he's not renowned for being able to back up game after game.

Former television sports news reader Hamish McKay is apparently responsible for starting the rumour that Williams was about to be invalided out of the world cup and replaced by Ngani Laumape. With little else to report on from Japan, most of the media were happy to run with the idea.

McKay is steeped in Manawatu rugby and Laumape is the Turbos' most-notable player. It doesn't take Einstein to work out that McKay probably spoke to someone at Manawatu, following Laumape's star turn against Southland, and was told it would be the second-five's final appearance of the season.

He's being summoned to Japan, to replace Sonny Bill.

McKay, who has spent decades in the industry, knows what news looks like. He's not some naive rookie hoping to make a name for themselves. There's a reputation that risks damage if he's wrong.

The response of All Blacks assistant coach Ian Foster was to say he thought Williams was in the mix to play against the Springboks on Sunday and that suggestions to the contrary were "disappointing" and "mischievous.'' 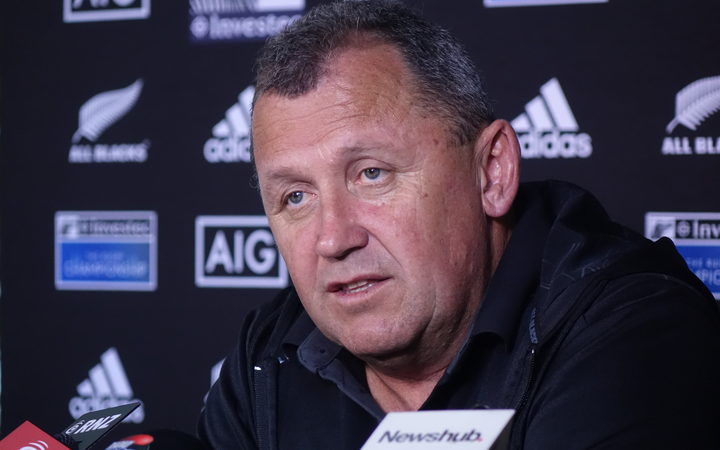 Foster has endeared himself to few people beyond the All Blacks, over the years. That's largely to do with paranoia.

He's suspicious of everyone and sees agendas and accusations in most questions, imagining carefully co-ordinated campaigns to bring he and the team crashing down.

He's merely taking information from a trusted source and reporting it, as media types are paid to do. Whether Foster understands or approves of that or not.

Luke Jacobson's withdrawal from the world cup, with concussion symptoms, was a shame for him but not a shock nor cause for alarm.

The loose forward has a lengthening history of head knock issues, making his selection look a little ill-advised. Hopefully he can come back next season and not suffer continued problems.

Option A for the All Blacks at No.6 is Ardie Savea, with B looking like Scott Barrett, so you don't imagine Jacobson was going to play a massive part in the tournament anyway.

In comes Shannon Frizell, who hasn't played a huge amount of rugby this year either.

Players such as Elliot Dixon and Luke Whitelock were preferred to Frizell at the Highlanders, along with Liam Squire when fit and available. 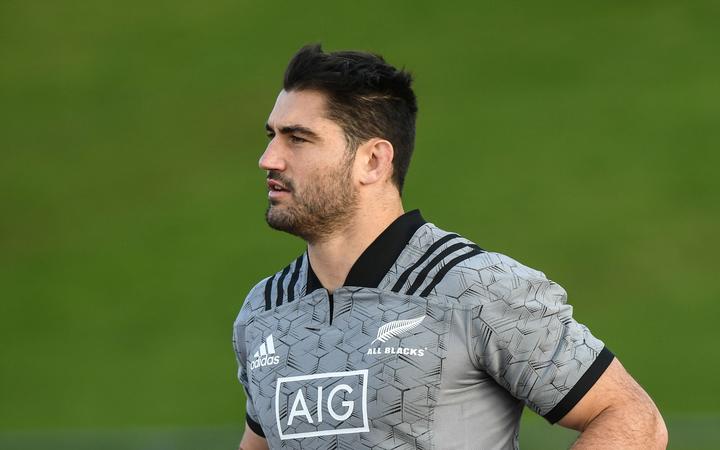 Luke Jacobson has already been ruled out of the World Cup without playing a match. Photo: PHOTOSPORT

At Tasman, Squire, Jordan Taufua and Ethan Blackadder all contend for minutes at blindside too.

On the national front, Frizell's lucky that Vaea Fifita and Dalton Papalii are injured and Akira Ioane has fallen from favour.

As for Squire, people need to move on. We'll never know exactly what's gone on between he and head coach Steve Hansen, but it seems safe to assume Squire's All Blacks career is over.

Japan against Russia wasn't a misprint, by the way. The tournament organisers really are kicking things off with that long-awaited clash of the titans.

Looking through the pool matches, there's actually only seven that loom as being particularly watchable or significant.

I'm just curious to see if coach Jamie Joseph can help the Japanese conjure a win over a reputable side.

Which brings us Spark. I've no intention of purchasing a so-called 'tournament pass'. How about you?