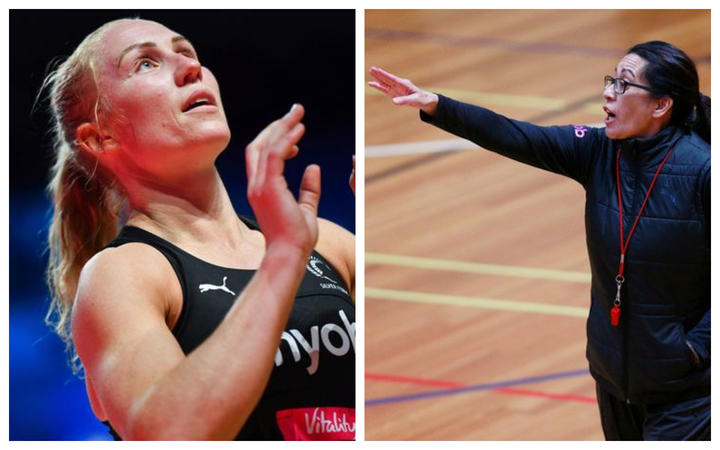 It says that Noeline Taurua and Laura Langman are in a league of their own.

And it says that while netball is the ultimate team sport, a couple of people can have a huge bearing on the fortunes of club and country.

At the Super Netball grand final this Sunday, Taurua's Sunshine Coast Lightning will try for a third straight Premiership when they host the New South Wales Swifts in Brisbane.

Langman is her captain and was there for the inaugural title, before a break last year.

The Taurua-Langman partnership was central to the Silver Ferns almost unthinkable act of winning the Netball World Cup in July, after a dismal 2018.

The day after that stunning one goal win over Australia, the pair flew back to the Sunshine Coast where they are central to engineering another win in the best netball league in the world.

When Taurua lost England star Geva Mentor and Australian captain Caitlin Bassett to rival clubs this year, it seemed it would be a stretch for even the maestro coach to be able to defend the title.

But as it turned out Taurua uncovered some more talent and the Lightning finished as minor premiers for the first time in the club's history.

Taurua recruited South African Goal Keep Phumza Maweni at the age of 34, when other coaches might have passed her over as too old to be only just starting her Super Netball career.

Maweni has formed one of the best defensive combinations of the competition along with fellow Proteas player Karla Pretorius.

Taurua has been hailed for bringing out the full potential of players.

Three years ago she gave Pretorius the chance to shine on the big stage and the goal defence has since received all the plaudits she deserves, culminating in being named MVP at the recent World Cup.

Pretorius would have otherwise been consigned to being a good player for South Africa, had Taurua not noticed her raw ability and now the rest of the world has seen what she is capable of.

The backstories of some of the import players is as interesting as their talent.

This year she also picked up Ugandan Goal Shoot Peace Proscovia, who had to disobey her fiercely traditional father when she moved to the capital Kampala at 18, to achieve her netball dreams.

Taurua also weaved her way through the Australian system when she arrived.

Recruiters had for a long time overlooked her potential and McAuliffe, who came through the Australian system, was ready to walk away.

But a phone call from Taurua changed everything for the wing defence specialist, who recently said she felt Taurua got to know "more about me than any other coach I'd had, and she hadn't even agreed to have me on the team yet."

Now McAuliffe is one of the top players in her position in the competition. 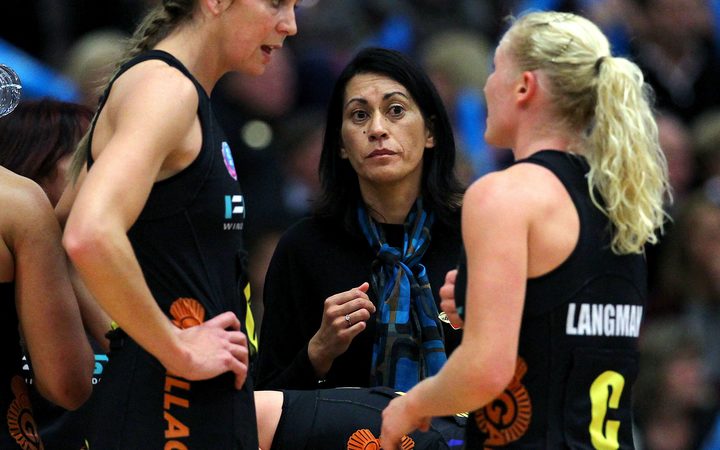 We know that Taurua is heading home soon. Langman so far hasn't signed on in Australia for next year, so her long-term future is a bit up in the air.

Netball fans in recent times have been increasingly worried New Zealand was lagging further and further behind Australia but Langman and Taurua have helped alleviate that.

But they are just two people and could leave a gapping hole when they eventually go.

So it's important their impact doesn't mask what's going on underneath and Netball New Zealand continually thinks about succession planning.

For now, every last morsel of advice Taurua and Langman have to offer needs to be eked out.

She's formed an integral part of the defensive line up since joining the New South Wales Swifts after the World Cup.

The Swifts have been a revelation this year but it's hard to see them beating the Lightning, who have home advantage and grand final experience.

Either way, when Taurua says goodbye to the Sunshine Coast Lightning - Australian netball fans will say at the very least "thanks for coming".