The Tall Blacks have kept their Basketball World Cup hopes alive with a 93-83 win over Montenegro in Nanjing. 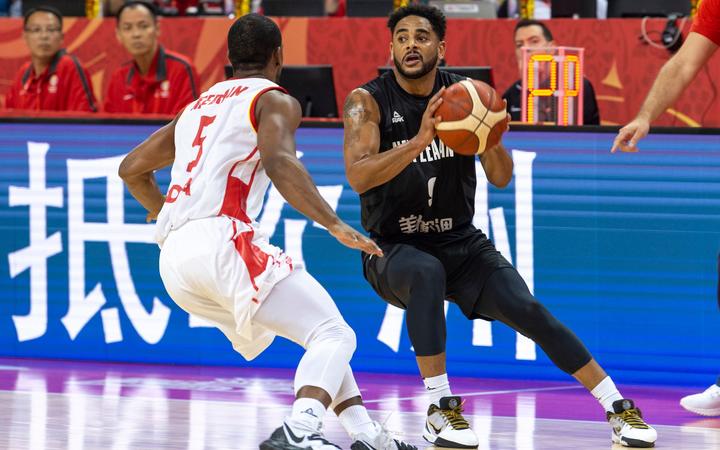 Corey Webster, who was the stand-out scorer for New Zealand with 25 points. Photo: Photo by Jayne Russell / www.PhotoSport.nz

The win means New Zealand are now tied with Brazil for second in Group F - the Tall Blacks will need to beat Greece, the eighth ranked side in the world, to qualify for the second round of the tournament.

Montenegro had to play most of the match without their coach, Zvezdan Mitrovic, who received two technical fouls for abusing the referees before the first half was over.

Read more of our FIBA coverage:

Mitrovic was forced to watch the rest of the match in the changing rooms while his replacement, assistant coach Bosko Radovic, also picked up a technical foul of his own in the third quarter.

New Zealand was again plagued by the third quarter jitters as the Tall Blacks let a 53-44 lead at halftime get cut to a one point deficit with just 10 minutes left at 66-65.

Like he has so many times for the Tall Blacks beforehand, Corey Webster stepped up when it counted, drilling two threes back to back early in the final quarter to give New Zealand an eight point cushion with five minutes left on the clock. 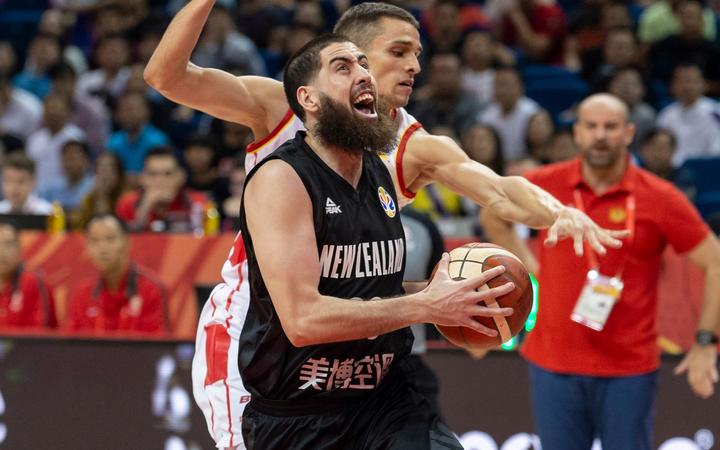 Webster finished the match as the top scorer for both teams with 25 points, seven assists and six rebounds.

He was helped by Isaac Fotu - the power forward had 20 points, seven rebounds and two assists.

The Tall Blacks did a good job of restricting Montenegro's star center Nikoa Vucevic, the big man was held to 15 points and nine rebounds.