In a year of congested world cups, RNZ Sport turns the spotlight on the 2019 Basketball World Cup. 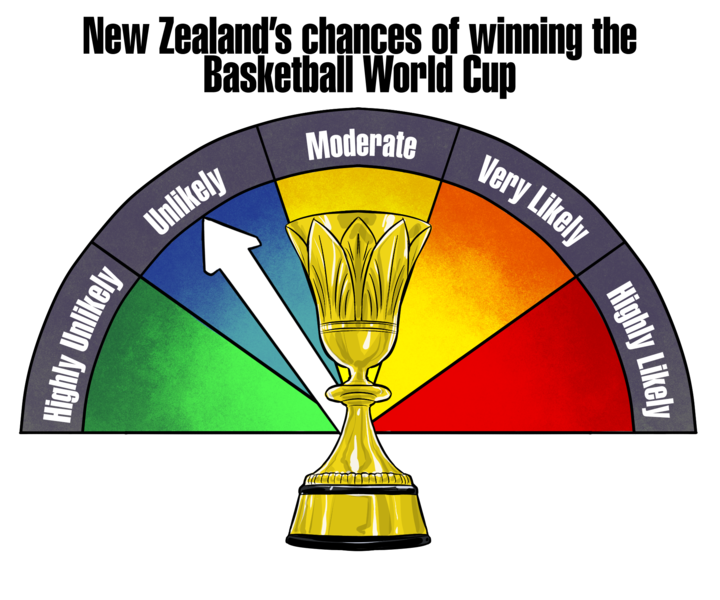 Where and when is the Basketball World Cup and how do I keep track of it?

The 2019 FIBA Basketball World Cup will be held throughout China from 31 August to 15 September.

Both the semifinals and final will be played in Beijing.

The tournament will be broadcast live on free-to-air television channel - Māori Television - with commentary provided in both te reo Māori and English.

RNZ will also be at the tournament, covering all of New Zealand's pool matches.

The semifinals and final will be available on TV, regardless of whether New Zealand make the finals or not.

Are the New Zealand Tall Blacks playing at the Basketball World Cup and what are their chances?

Yes, New Zealand has qualified for the Basketball World Cup - the team took part in the revamped Asia qualifiers where they topped both the first and second rounds.

New Zealand only lost two of their 16 matches across both rounds and were only bettered by trans-tasman rivals Australia in the overall standings. 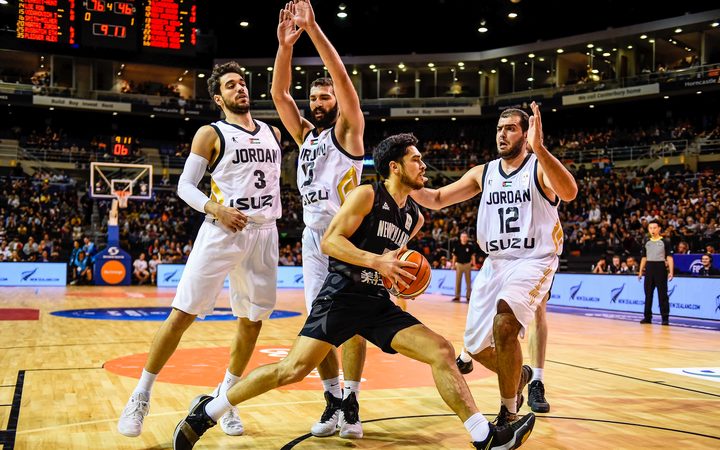 The Tall Blacks joined the Asian qualifiers in 2017 following the amalgamation of the Asia and Oceania regions.

The revamp of the qualifiers meant New Zealand got to face tougher opponents on a more regular basis, going up against bigger teams such as China and South Korea, which they all beat.

They also had clean sweeps against minnows Syria, Lebanon and Hong Kong.

The Tall Blacks, along with Australia, were so dominant in the qualifiers, they had already qualified for the World Cup with a round to spare.

Who's in the Tall Blacks Basketball World Cup team?

The Tall Blacks, coached by Paul Henare, has a 12-man roster, with a mix of both young and old.

Captains Mika Vukona and Reuben Te Rangi have been both ruled out with injury, leaving it up to the likes of Tom Abercrombie, Alex Pledger and Corey Webster to step up and lead the team. 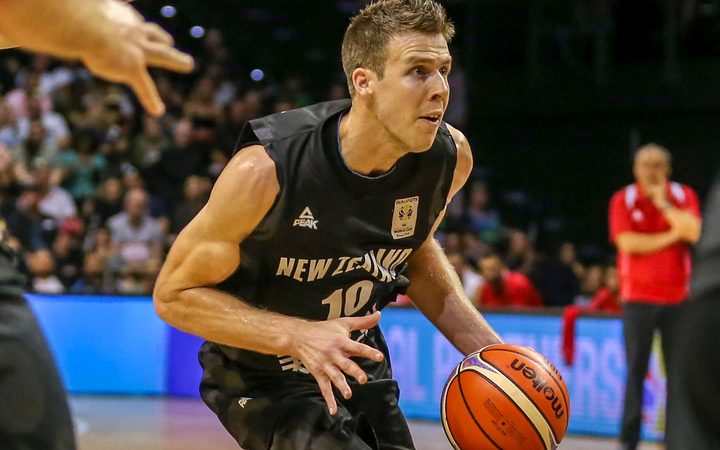 Former Breakers point guard Shea Ili will provide plenty of defensive prowess and will help direct the play from the backcourt.

There's also the overseas experience in the side with European-based players Isaac Fotu and Tai Webster.

One long-standing omission from the side is New Zealand's best basketballer - Steven Adams.

Who are the teams to look out for at the Basketball World Cup?

This year's tournament will feature 32 teams - the most ever at a Basketball World Cup in it's 68 year history.

2014 champions, the USA, are again one of the favourites to take out the title (their sixth if they do), though they are sending an under strength side with just one NBA All Star, Kemba Walker, in their line up.

However, under the new format don't be surprised if European giants Spain and Greece, along with Canada, Argentina, Australia and Turkey go deep into the tournament - all of their teams are littered with NBA talent.

As always, Russia and Serbia will also be in the mix come playoff time, although both teams were made to work hard for their places in the competition - they only qualified for the tournament late last month.

What are New Zealand's chances at the Basketball World Cup then?

The Tall Blacks' best finish at the Basketball World Cup came back in 2002 when they finished fourth.

That year was a dream run for New Zealand's golden age of basketball, with the team narrowly missing out on reaching the final - they lost a nail-biting semi-final to Yugoslavia (Yugoslavia went on to beat Argentina in the final to claim their fifth title).

New Zealand is currently ranked 38th in the world, however, following their performance in the qualifiers they will be riding on a lot of confidence and could very well make it past the pool round and into the playoffs.

Which teams are in New Zealand's pool?

The Tall Blacks have been pooled with 8th ranked Greece, 12th ranked Brazil and 28th ranked Montenegro and will be playing in Nanjing city.

To qualify for the second round, New Zealand will need to win two of its matches.

Greece, with NBA MVP Giannis Antetokounmpo in their side will be nearly impossible to beat, while Brazil and Montenegro have NBA talent at their disposal.

While the lowest ranked in their pool (38), New Zealand did beat 13th ranked Italy in a FIBA World Cup warm up match, along with losses to third ranked France, fourth ranked Serbia and 23rd ranked Canada.

Coach Henare will target the match against Brazil (1 September) and Montenegro (3 September) as their must win matches, relying on beating Greece in their final pool match on 5 September will be a less than ideal situation.

For all the updates on the Tall Blacks road to the World Cup, keep an ear on RNZ National and an eye on the RNZ website.