As the Black Caps aim to go one better than their memorable effort in 2015, RNZ Sport turns the spotlight on the 2019 Cricket World Cup. 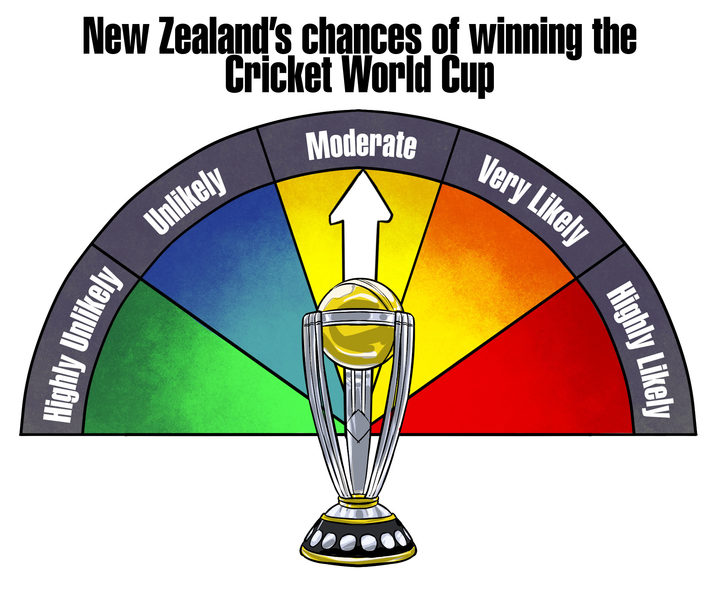 Where and when is the Cricket World Cup and how does it work?

The 12th edition of the Cricket World Cup is being hosted in England and Wales from 1 June until 15 July.

This year will see a change in format for the competition from the two most recent editions in 2011 and 2015, when 14 teams were split into two groups of seven, with the top four from each group qualifying for the quarterfinals.

The number of teams competing has been reduced to 10, with hosts England claiming an automatic spot and the other top seven teams in the one-day international rankings on 30 September, 2017 earning their place.

A qualifying tournament was then held in March 2018 to determine the final two teams, with winners Afghanistan and runners-up, the West Indies, rounding out the 10 teams.

All teams will play the other nine teams in a full round-robin format, with the top four teams progressing to the semi-finals.

What is New Zealand's history at the Cricket World Cup?

The Black Caps have never won the Cricket World Cup. 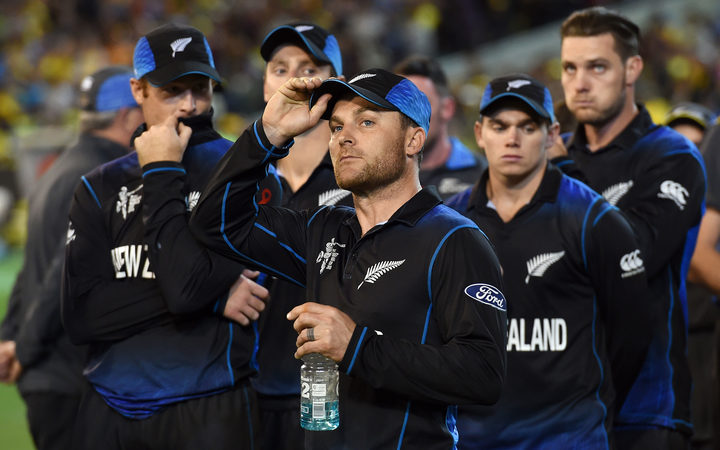 Their best finish came at the most recent edition in 2015 when they were beaten by co-hosts Australia in the final.

New Zealand have reached the semi-finals four other times, including the 2007 and 2011 tournaments, meaning they have reached at least the last four at the past three World Cups.

How are New Zealand's prospects looking for the Cricket World Cup?

The top two ranked teams, England and India, are widely considered the favourites for the title, with the Black Caps in a group of around four teams alongside South Africa, Australia and Pakistan in the chasing pack.

New Zealand's most recent ODI series, against India in New Zealand, was expected to be a barometer of their World Cup chances. Despite being the visiting team, India convincingly won the series 4-1.

However, prior to that the Black Caps had romped to a 3-0 series win over Sri Lanka and fought out a 1-all draw away to a Pakistan side who won the 2017 Champions Trophy.

The format of the tournament could also play into their hands.

If they can play at, or close to, their ranking in the round robin, one more win will earn them another shot at claiming that elusive first title.

How is the New Zealand squad shaping up for the Cricket World Cup?

The deadline for all teams to submit their 15-man squad to the ICC is 23 April.

Many of those spots are wrapped up. 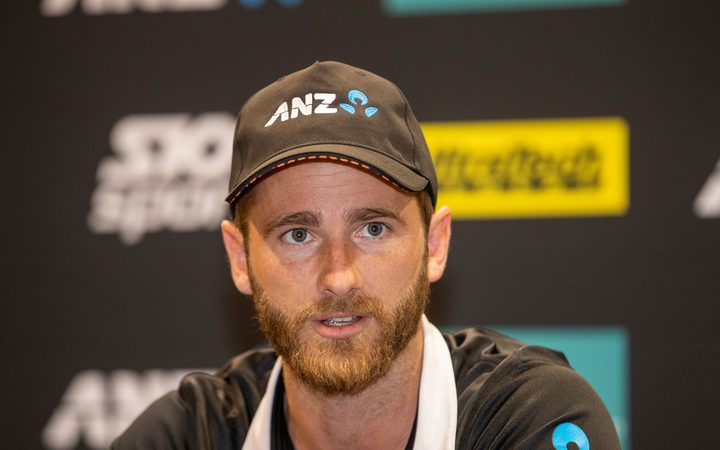 The main areas up for debate in terms of personnel are the all-rounders and spin bowlers.

With Neesham on board as a batting all-rounder, Colin de Grandhomme appears the favourite to beat out Doug Bracewell for the seam bowling all-rounders berth, although both could go depending on the squad balance the selectors decide on.

Balance is also relevant with the selection of the spin bowlers.

Santner is a proven quantity at international level and can bat as high as seven, with leg-spin duo Ish Sodhi and Todd Astle battling for what is likely to be one extra place.

Sodhi has more experience with 30 ODIs and took eight wickets in the five matches he featured in over the summer. Astle has just nine ODIs and took just three wickets in his three matches, but his superior ability as a batsman somewhat levels the playing field between the two.

The only other names in the mix, outside of an unlikely bolter, are opening batsman Colin Munro and wicketkeeper/batsman Tim Seifert.

Despite his strong T20 international record, Munro has struggled at one-day level for the Black Caps and missed his chance to turn that around this summer, making just 199 runs across eight innings at an average of less than 25.

Seifert is the clear back-up gloveman, but the selectors may well opt against a specialist and use Nicholls in the case Latham picks up an injury.

What are the keys to success for New Zealand at the Cricket World Cup?

While, like any of the 10 teams, they will need to perform well in all three areas of the game to go deep in the tournament, the strength of the Black Caps one-day squad comes in their batting.

In captain Williamson, opener Guptill and the red hot Ross Taylor, you have three world class players. Latham is a lock in the middle order and while Nicholls has been moved to the top from where he's just managed to make his home at No. 5 or 6, recent form would suggest he's capable of doing a good job alongside Guptill.

Neesham's hitting at No. 6 has been impressive since his return to the ODI squad, rounding off a top six capable of scoring big runs against even the best of bowling attacks.

New Zealand's bowling unit over the past 12 months has been led by Boult, but there has been a decline in form for his usual new ball partner Southee, who only played in four of the 11 one-dayers this summer. 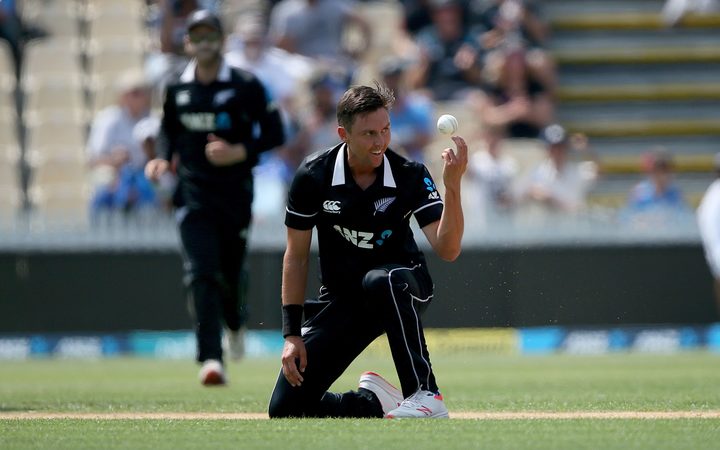 As a player who has had strong recent success in English conditions, Matt Henry should be a good foil for Boult, with the out-and-out pace of Ferguson the option to keep the pressure on during the sometimes languid middle stages of an ODI innings.

Whether the selectors opt on Sodhi, Astle, both, or neither as spin back-up to Santner remains to be seen.

UK conditions similar to those found in New Zealand also plays into their hands, and is an edge they will no doubt be trying to maximise

What is New Zealand's schedule like at the Cricket World Cup and what are the games to watch?

The Black Caps will play two warm-up matches before the tournament, those coming up against India on 25 May and the West Indies on 28 May.

New Zealand's World Cup opener is on Saturday, 1 June against Sri Lanka, the same team the started their 2015 tournament against.

Games against India on 13 June and South Africa on 19 June will provide a good gauge of the Black Caps chances of making the semi-finals, while their final two round-robin matches could also be crucial.

After a clash with their trans-Tasman rivals Australia on 29 June, New Zealand complete the round-robin portion of the tournament by facing the highly-touted England side on 3 July.

Semi-finals are scheduled for 9 and 11 July, with the title decider at the famous Lord's ground in London on 14 July.

To keep track of the Black Caps as they prepare for the World Cup, keep an ear on RNZ National and an eye on the RNZ website.

RNZ will be looking at all the major World Cups throughout the week - we've already done rugby and netball, and tomorrow we'll be casting the spotlight on the Women's Football World Cup.