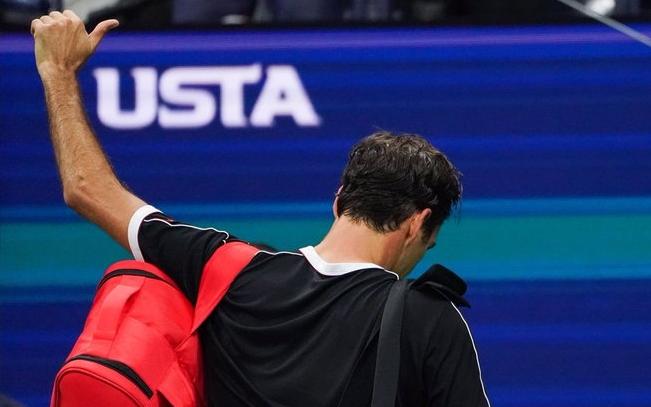 Roger Federer acknowledges the crowd as he leaves the court after his quarter loss. Photo: U.S. Open

Five time winner Roger Federer has been knocked out of the U.S. Tennis Open in the quarterfinals, beaten by the unseed Bulgarian Grigor Dimitrov.

The turning point came in the fourth set, Dimitrov fighting off five break points to win the set and level match at 2-2.

Federer took a rare medical timeout after the fourth set, leaving the court with a trainer.

It was not immediately clear what might have been wrong with Federer, although he did appear to be flexing his back after some points.

When play resumed after a break of nearly 10 minutes, Federer's form never picked up. He finished with 61 unforced errors, 33 on the forehand side.

Federer would have been the oldest Grand Slam semi-finalist since Jimmy Connors was 39 at Flushing Meadows in 1991.

He also was trying to add to his totals of five US Open championships and 20 major trophies in all.

Instead, Dimitrov advanced to his third major semi-final, first in New York. He will face No. 5 Daniil Medvedev. 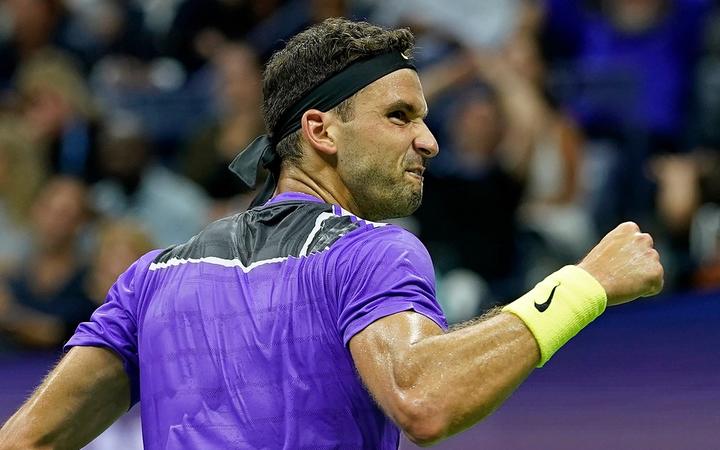 "I feel low. I'm disappointed it is over because I feel as I though I was playing well," Federer said.

"It is a missed opportunity. I thought if I could get through I'd have two days off after.

"I felt it the whole time, but I was able to play."

Federer's exit leaves long-time rival Rafael Nadal as the strong favourite to lift the trophy, with defending champion Novak Djokovic also out after retiring injured from his last-16 match against Stan Wawrinka.

But it is clearly a golden opportunity for 33-year-old Nadal to win his 19th Grand Slam title and narrow the gap on Federer in the race to be regarded as the greatest men's player of all time.

Federer's loss also ended the possibility of the illustrious pair, rather remarkably, meeting at the US Open for the first time in their enduring rivalry. 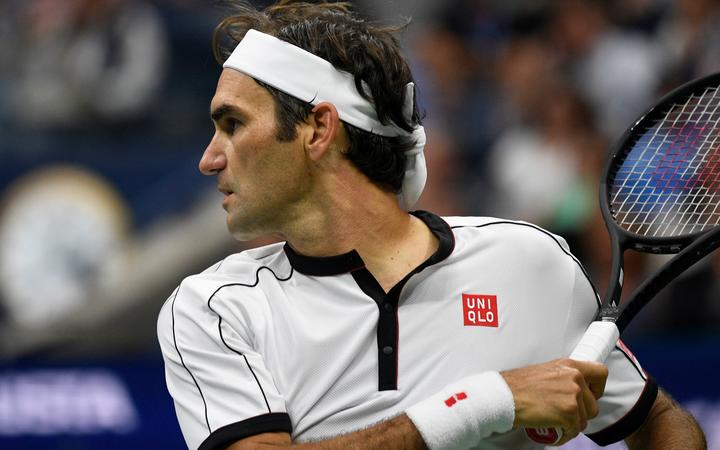 Roger Federer has been eliminated from the U.S. Open. Photo: Photosport