When New Zealand meet Sri Lanka in Galle, from today, there will be no experimentation. 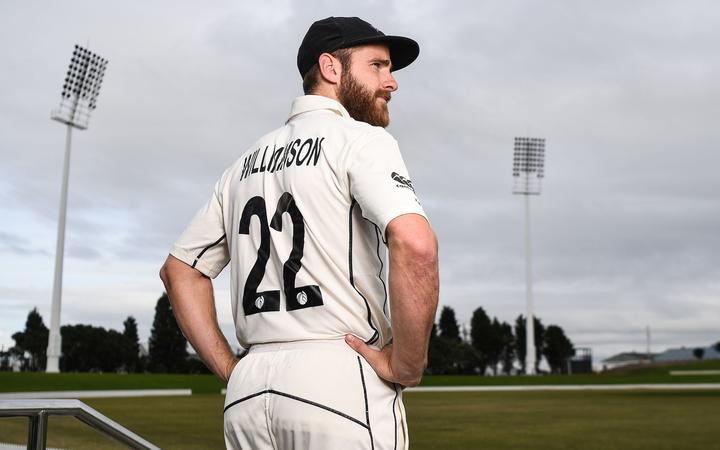 The first match of a two-Test series between the teams, it will be taken as a standalone fixture of importance.

The fact the game is part of the newly-minted ICC Test Championship doesn't hurt, but the distinction between the Black Caps and our beloved All Blacks remains.

New Zealand will play their best available side in Galle. There will be no rotation, no strategic rests, no tactics held back for a more august occasion.

The Black Caps aren't accompanied by a supportive press corps. In fact there's no New Zealand media there at all.

They might be Test cricket's second-ranked side, and coming off a tie in the Cricket World Cup final, but the team carry themselves in a very low-key fashion. No-one is pretending that playing test cricket is brain surgery or that coach Gary Stead is some kind of messiah; there will, for instance, be next to no analysis of New Zealand's final XI.

They'll simply get out in the oppressive heat, on a sharply-turning pitch, and try their best. They won't cheat or niggle. They won't sledge. Umpires won't be to blame if it doesn't go well and there will be no excuses about conditions or hotels or preparation offered up.

It'll just be another opportunity to wonder how so much pomposity can accompany everything our Test rugby team does, but not the cricket side.

Teams are forever trying to play occasions down. The media have a vested interest in talking them up, but the opposite tends to apply to the teams themselves.

Build an occasion or an opponent up too much and you risk being intimidated by it. Far better to minimise it all, in the hope of better-executing your skills.

At least that's the theory.

Looking at rugby, it's hard not to feel as if we're getting it all wrong. Not just administrators and teams, but all of us.

There's no perspective anymore. We obsess over and attach significance to things that really don't matter. 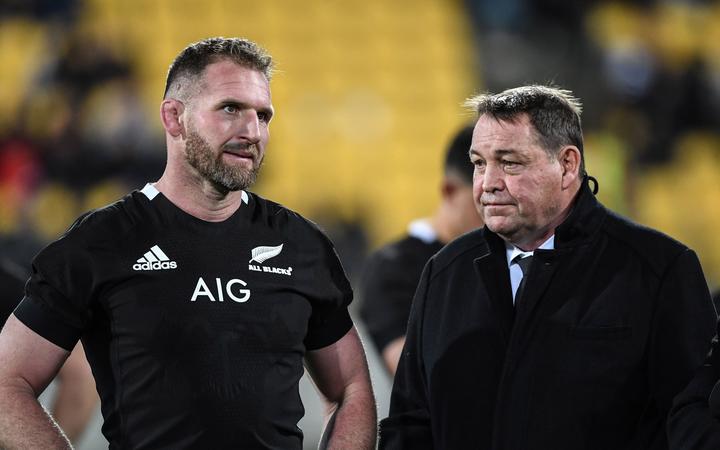 All Blacks lock Scott Barrett got a red card during the 47-26 loss to Australia on Saturday. And rightly so. But that's it.

There's no grounds for a wider debate. Rugby, and society in general, doesn't have to look deep inside of itself to wonder if it was right or wrong, World Rugby doesn't need to overhaul its laws or judicial structure.

It's just a red card.

But we're in the click business now. Outrage is a competitive sport all of its own and whether you're expressing it, or trying to generate it, the more extreme the view, the more likely folk are to help stoke the fire.

In this instance, journalists are encouraged - implicitly or otherwise - to support Barrett and the team. To say there was no justification for the send off and to suggest it dictated the result, while searching for examples of Australian illegalities.

As we build towards New Zealand and Australia meeting again this Saturday, these things will be put to those made available for media duties. The best quotes, at least those that suggest the most animosity between the two sides or disgust at the red card, will be amplified.

By the time all the he said, she said stuff has run its course, relations between all and sundry will be poor and a game of rugby will have become a referendum on whether Australians or New Zealanders are better people and more entitled to occupy the moral high ground. 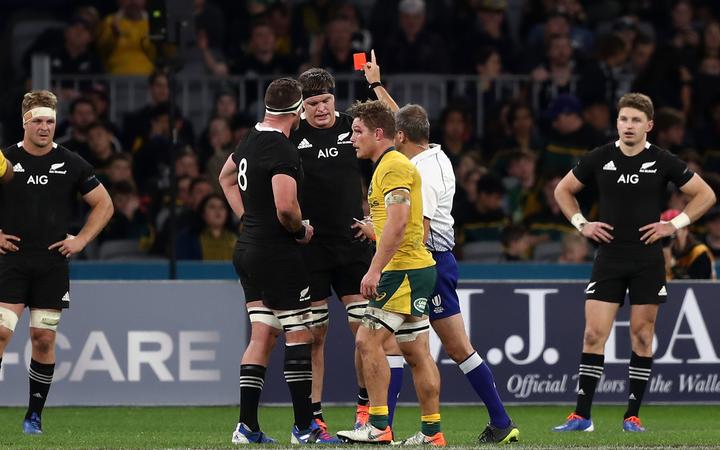 Defeat is always a time for great introspection for everyone within the All Blacks' environment, with head coach Steve Hansen fond of the phrase "bone deep.''

Did I do everything I could to prepare myself and those around me for last Saturday's Test match? Or did I just scratch the surface? Was I stinting in my efforts? Did I fail in my duty to go bone deep? Can I look back now and see that the shortcuts I took on Monday and Tuesday led directly to Saturday's defeat?

All of which is said with a straight face and lapped up by those listening.

That's not to say cricket's immune to this stuff. Any matches involving India or England can be prone to hyperbole and we have our moments here too.

Much of our Cricket World Cup coverage was centred around why we should spare a thought for batsman Martin Guptill. Thankfully, as was dutifully reported by most media outlets, Guptill's wife still loved him and reckoned he was a good player.

Which brings us back to Sri Lanka, where New Zealand's only practice match was rained out without any of their batsmen having a hit, meaning you couldn't say their preparation's been bone deep.

But the Black Caps set up well for Test cricket. The longer format suits all their batsmen and, even in these very foreign conditions, you imagine the bowlers will find a way to take 20 wickets.

If not, they'll congratulate Sri Lanka and try to do better in the next Test in Colombo.

As much as Test cricket matters to this New Zealand team they realise it is only a game.