The All Blacks are trying to put Scott Barrett's suspension behind them as they prepare to defend the Bledisloe Cup in Auckland on Saturday. 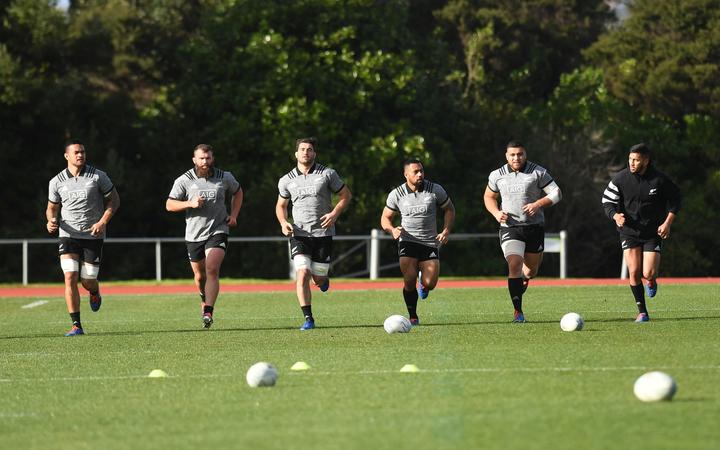 The organisation had no control over SANZAAR's decision to hand Barrett's sentence for his no arms tackle to the head of Australian captain Michael Hooper in Perth on Saturday night.

After adjourning on Sunday night pending more evidence, the review committee came to a decision on Tuesday morning, and with only four days until the biggest trans-Tasman rugby clash, you could see why patience is wearing thin.

One thing the All Blacks can be happy about though is Barrett has clearly dodged a bullet with a charge of this nature facing a suspension sentence of up to six weeks.

However, according to his teammates, it could be an eternity the way he's taken it. 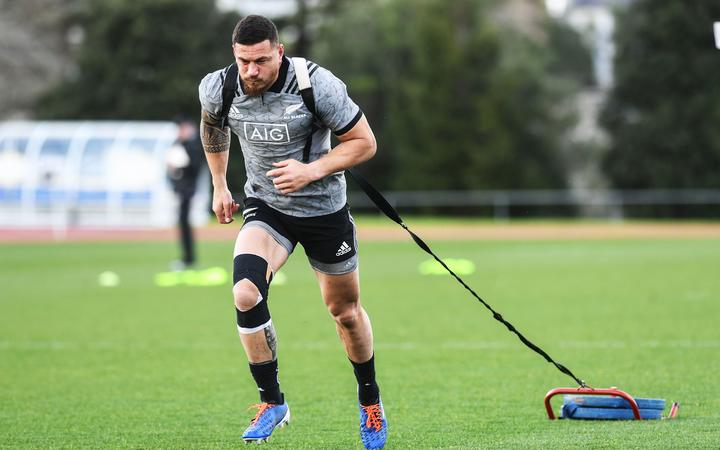 "I know he's not that type of player, nor am I guys thank you. You feel for him because he would've felt like he let the whole team down," says Williams.

"Collectively we've spoken about that and just trying to move forward and that's what we are trying to do this week."

It's a sentiment echoed by assistant coach Ian Foster.

The 25-year-old Barrett is only the fourth All Black to be sent off in a Test and Foster wants this week's focus quickly redirected.

Foster's way of controlling the focus of reporters was to lift pressure from the playing group and admit that the coaches should also be shouldering blame for last weekend's loss.

"I'm just focussing on this week, there's no point in us highlighting anything else we've been found guilty of something and we'll take our medicine on that," Foster said.

"We were part of Saturday night and we have to make sure we are part of the solution. You do a lot of soul searching in this job and to be fair you go a little deeper when you come off a poor performance."

While many have questioned the red card ruling, including England coach Eddie Jones and Wallabies coach Michael Cheika, veteran Sam Whitelock has some sound advice for his teammates ahead of this weekend's do-or-die match in Auckland.

"The biggest thing is we've got to be really disciplined in how we're playing. We want to play hard, but we've also got to play fair," Whitelock said.

"There are a thousand different cameras and different angles, things you probably got away with in the past is something that's not going to happen now.

"Make sure we still bring that physical edge, but we do it within the letter of the law."