Former All Blacks coach John Hart is calling for an overhaul of the All Blacks front row, saying they were completely outplayed by the Wallabies big men in the Perth Bledisloe Cup boilover. 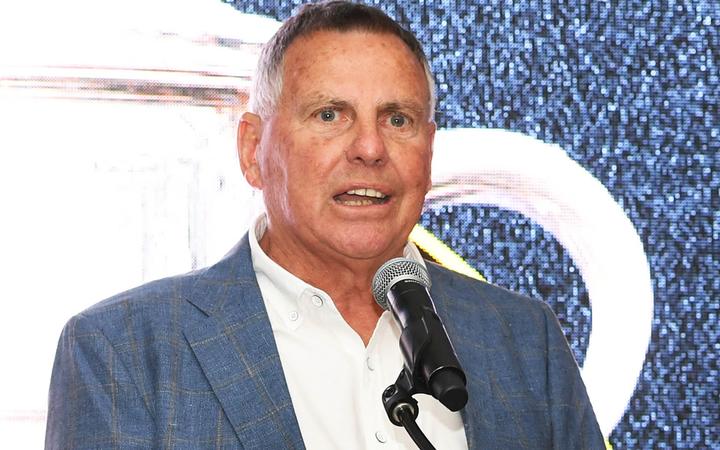 Hart said Owen Franks and Joe Moody should be bench props at best in this week's return clash in Auckland after the veteran starters fell short of expectations in the 47-26 loss.

Winger Ben Smith was also in the firing line after another subdued outing, with Hart advocating for Beauden Barrett to remain starting fullback because of his greater verve.

While that was symptomatic of the lopsided possession count, Hart said the New Zealand pair hadn't met coach Steve Hansen's demands to be more energetic around the park.

Reserve props Atu Moli and Angus Ta'avao contributed considerably more with ball in hand and Hart suggested the inexperienced pair should be considered to start at Eden Park, where New Zealand needed to remedy their lack of energy at the collision. 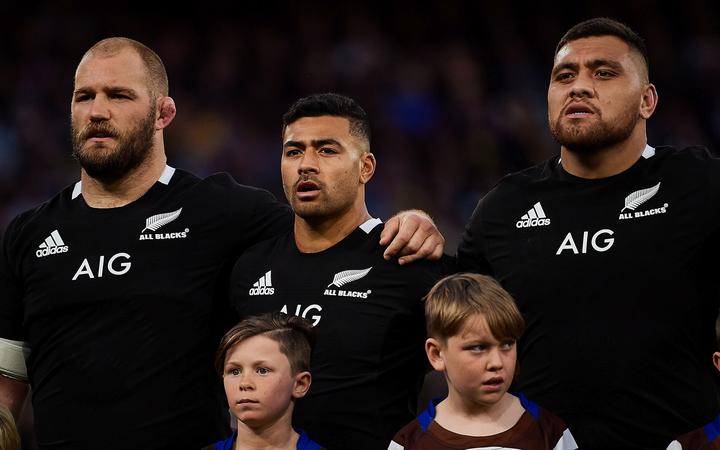 Out with the old and in with the new. Former All Blacks coach John Hart says the likes Owen Franks (left) needs to make way for younger props such as Atu Moli (right). Photo: Photosport

"Steve said he was looking for more from his props ... I thought on Saturday night we saw eight Australian forwards with the capacity to carry the ball and make inroads into the defence. You didn't see many ball-carrying All Black forwards," he said.

"There was a lot of pressure on the props this week to carry the ball - it didn't happen. Maybe we need to change in terms of who we start and finish with."

Hart reserved judgment on the tactic to field the inexperienced Richie Mo'unga at five-eighth and regular No.10 Barrett at fullback.

He said the pair lacked the requisite forward platform in Perth and a week earlier when New Zealand drew with South Africa.

However he said it was clear 33-year-old Smith couldn't emulate the sharp running of Barrett and shouldn't be considered again at fullback, which has been his primary role in a celebrated 79-Test career.

"The electricity that Beauden Barrett provides at 15 would be lacking in Ben Smith, so you can't quite get the same thing," he said.